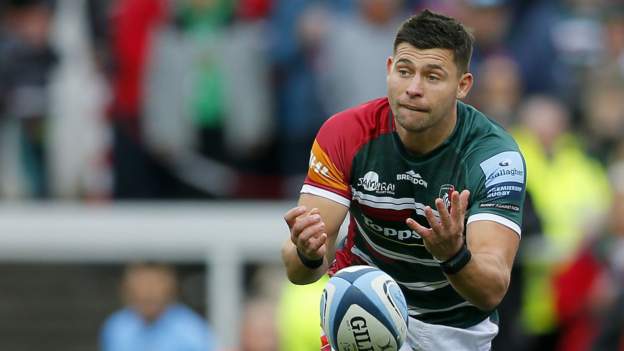 Departing prop Ellis Genge has been left out of the squad for Leicester’s Champions Cup game against Connacht.

Connacht have made six changes to the side that beat Stade Francais 36-9.

Bundee Aki returns from injury to start at 12, while Kieran Marmion is at scrum-half and Dave Heffernan, Finlay Bealham and Ultan Dillane come into the pack.

Tiernan O’Halloran will start at full-back for the Irish province and Tietie Tuimauga could make his debut off the bench.

Bristol announced on Thursday that Genge would rejoin the side for next season and loose-head prop Nephi Leatigaga will start in his place on Sunday.

Newly emerged England star Freddie Steward is on the wing for the hosts, with Dan Kelly coming in at 12.

Eli Snyman is brought into the second row as the Tigers attempt to claim their 13th straight win of the season.

View from both camps

Leicester head coach Steve Borthwick: “We have made a handful of changes, which provides some opportunities for players who did not feature in France last weekend as well as continuing to strengthen the depth in this group.”

Connacht head coach Andy Friend: “We’re under no illusions we face one of the biggest challenges in European rugby on Sunday, but it’s also very exciting and exactly the kind of occasion you want to play in.

“We’ve brought in a lot of experience which will stand to us for a game like this, and there’s some powerful options on the bench as well.” 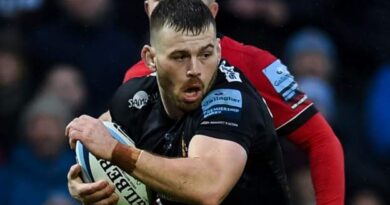 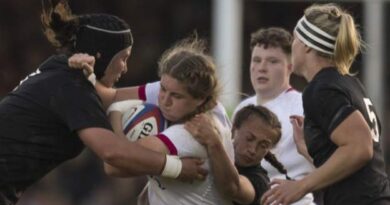