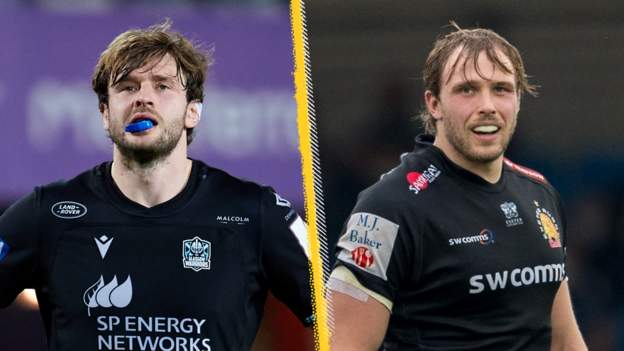 Glasgow prop Jamie Bhatti’s promotion to the starting XV is the only change for the Scottish side as they prepare to face Exeter on Saturday.

Exeter have also made a single change in the front row as Sam Nixon comes in at tight-head for Josh Iosefa-Scott.

Ben Moon and Patrick Schickerling have been brought on to the bench after last weekend’s 42-6 win against Montpellier.

Exeter lock Jonny Gray will make his first competitive return to Scotstoun since joining the Chiefs from Glasgow in 2020 and will face brother Richie in the second row.

Chiefs full-back Stuart Hogg will also start against his former side.

Having lost their opener 20-13 in La Rochelle, albeit earning a losing bonus point, Glasgow most likely need a win to keep their hopes of reaching the last 16 alive.

Flanker Thomas Gordon is one of six forwards on the bench for the hosts and is set to make his first Heineken Champions Cup appearance since January 2020.

View from both camps

Glasgow head coach Danny Wilson told glasgowwarriors.org: “Although we lost in La Rochelle, there were many positives to build on including the physicality we showed against a very powerful team.

“Leaving La Rochelle with a losing bonus point gives us a big opportunity this weekend. However, again we will need to produce another physical display and take our opportunities to get a home win against another good Exeter team.”

Exeter director of rugby Rob Baxter said: “It’s a chance for us to build on last week. Obviously, five points at any time is a good return, but as we have seen in past seasons, especially last season, just collecting points is vitally important because you are never sure what will happen in the current state of things.” 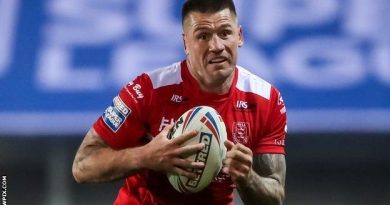