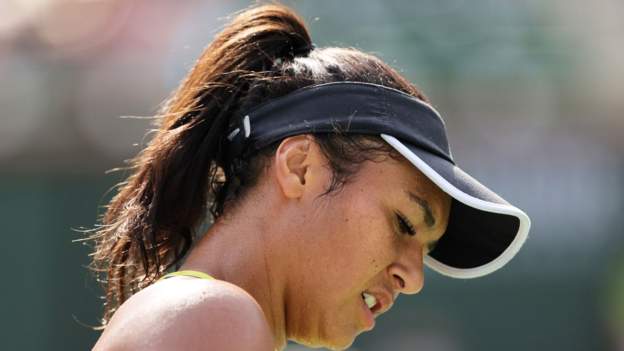 British number three Heather Watson has lost a sixth successive match to bow out of the Tenerife Open in round one.

Tauson, 18, broke early in the first set but as she became frustrated with line calls, Watson took advantage, winning the second set comfortably.

Watson saved the first match point but could not end her losing streak.

The 29-year-old last won a singles match in August.

Tauson has won three titles this year, most recently winning in Luxembourg in September. 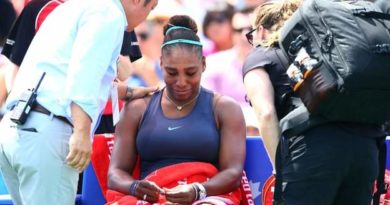 Wimbledon: Relive the drama of the longest tennis match in history 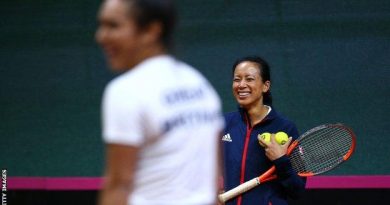