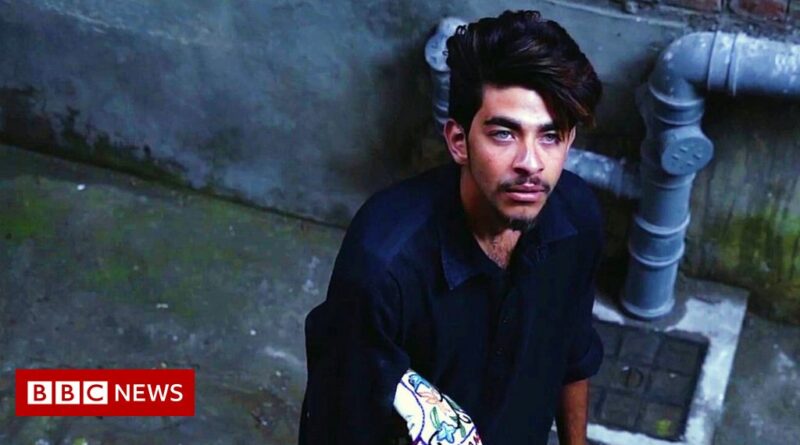 Two musicians in Indian-administered Kashmir have found inspiration in the territory’s ongoing turmoil.

Since the Indian government removed the region’s autonomy in 2019, there has been an upsurge in violence.

As the unrest rages around them, Ahmer Javed and Faheem Abdullah are just two of those among Kashmir’s youth to be speaking out through the medium of music.

Home tests for colorectal cancer could prioritise patients for referral 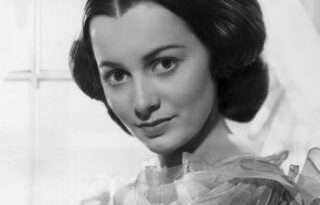