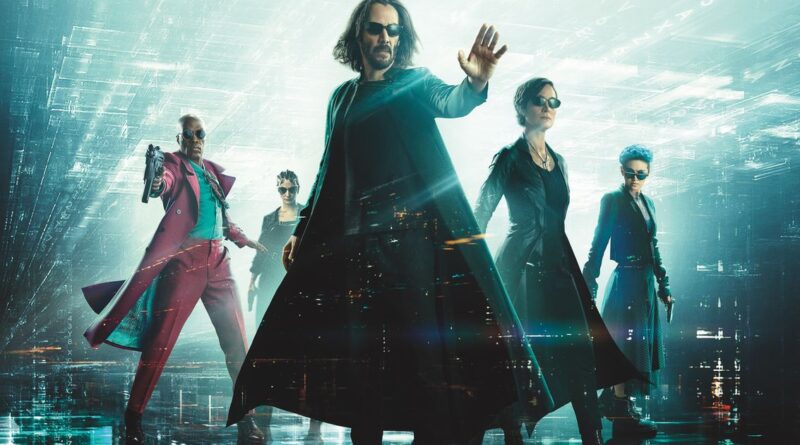 Thanks to WarnerMedia’s simultaneous theatrical and streaming release plan, HBO Max has been seeing a ton of major 2021 releases, including James Gunn’s The Suicide Squad, the musical In the Heights and horror film The Conjuring: The Devil Made Me Do It. As if that wasn’t enough, it also boasts loads of classics from the Criterion Collection.

Let’s look at what’s hitting HBO Max each week, as well as its handful of best originals, which you can peruse below.

Here are this week’s highlights.

Read more: The 15 best TV shows to watch on HBO Max | Everything you need to know to sign up to HBO Max

A rare (nowadays) 90-minute film, American-Mexican drama Son of Monarchs will stay with you long after the end credits roll. This deep character study follows two brothers who are changed in markedly different ways by the trauma they suffered in childhood. This story, folding in magical realism, follows how they move forward in life — the butterfly metaphors are strong, with biologist Mendel returning to his hometown surrounded by majestic monarch butterfly forests.

Judas and the Black Messiah made waves at the Oscars, earning a best supporting actor win for Daniel Kaluuya, among its many nominations. It was much deserved. Kaluuya is mesmerizing as Fred Hampton, chairman of the Black Panther chapter in Illinois, lighting up the screen alongside Lakeith Stanfield, who plays an FBI informant sent to infiltrate the party. The biopic, dramatizing real-life events in the late ’60s, is riveting, shocking and sizzles with themes about racial injustice. A big, hefty film that demands your full attention.

This is a sweet little gem on HBO Max. Unpregnant stars Haley Lu Richardson and Barbie Ferreira as a buddy duo crossing states to where pregnant teen Veronica (Richardson) can get an abortion. Yes, it’s about the issue of pro-choice, with Veronica’s parents refusing to give her permission to have the abortion. But it also slots into the key gear of all road-trip movies, depicting a beautiful friendship between the two leads.

A coming-of-age drama featuring motorbikes. Charm City Kings stars a fresh young cast, including Jahi Di’Allo Winston as Mouse, a 14-year-old swept up in the biking world of Baltimore, much to his mother’s dismay. The film’s strengths lie in its impressive young talent and strong direction of scenes involving motorbike action. Plus WandaVision fans will spot Teyonah Parris in a supporting role. Not perfect, but plenty to admire.

In the Heights stars Anthony Ramos (whom you might recognize as John Laurens in Hamilton) playing Usnavi, a bodega owner struggling to keep his business afloat while a heatwave strikes Washington Heights. Secretly in love with his neighbor Vanessa (Melissa Barrera), who dreams of getting out of the salon and out of town, Usnavi serves the people of Washington Heights with a whole lot of love, lottery tickets and cafe con leche. Between the choreographed twirls and fireworks, In the Heights an examination of wealth disparity, immigration, classism and the importance of culture.

A new Steven Soderbergh movie? Aka the great director behind Erin Brockovich, Ocean’s Eleven and, more recently, Logan Lucky? Twists, thrills and desperate characters populate this crime thriller set in 1950s Detroit. When a seemingly simple job gets out of hand, a group of criminals must work together to uncover what’s really going on. Take in the incredible cast: Don Cheadle, Benicio del Toro, David Harbour, Jon Hamm and Amy Seimetz. While the plot can be a little convoluted and some won’t be able to get past the fish-eye lens cinematography, Soderbergh’s sense of humor and immersive direction make this crime caper an entertaining night in.

If ever there was a movie that improves with multiple rewatches, it’s Tenet. Thanks to its release on HBO Max, you can now understand the plot that goes with its spectacular visuals. John David Washington stars as the Protagonist, whose name is a subtle hint to his James Bond mission to prevent a world-destroying attack — from the future. The Protagonist learns to manipulate the flow of time with the help of Robert Pattinson’s debonair Neil. Possibly the most Christopher Nolan of Christopher Nolan movies, Tenet is as entertaining as it is cerebral.

Aka The Snyder Cut. This one’s for the droves of Zack Snyder fans who campaigned for the director to get a second shot at finishing Justice League, after he was forced to leave before completion due to personal tragedy. In stepped Joss Whedon, but the 2017 theatrical version was a critical and box office failure. Now, a four-hour Snyder director’s cut is ready on HBO Max, with a ton of new scenes, a couple of new villains and the spectacular epilogue. If you’re on board with Snyder’s slo-mo style, it’s worth checking out his remarkably different original vision.

Fan of the ’80s? Including that filmmaking style? The sequel to Wonder Woman leans hard into its inspirations, which will either take you back to pleasingly simple versions of adventure and heroism, or really annoy you with a nonsensical plot and slow pace. Gal Gadot’s Diana Prince hasn’t moved on from Steve Trevor’s (Chris Pine) death, working at the Smithsonian where an ancient artifact kicks off a world of trouble and forces her to make a few hard decisions. Kristen Wiig and Pedro Pascal are new additions to the cast. Colorful, lightweight escapism.

This violent, R-rated superhero entry explodes with color, amid the shocking leg breaks courtesy of one Harley Quinn. Margot Robbie and director Cathy Yan teamed up for this unique standalone film featuring the titular supervillain. Its non-linear plot and loosely assembled anti-heroes — including Mary Elizabeth Winstead’s The Huntress, Jurnee Smollett-Bell’s Black Canary, Rosie Perez’s alcoholic detective Renee Montoya and Ella Jay Basco’s pickpocket Cassandra Cain — might put off some who’re after a neater package. But if you let the stylish visuals, creative action scenes and Harley Quinn’s charisma take center stage, you’ll be in for a delicious superhero treat.

Anne Hathaway and Chiwetel Ejiofor star in this surprising rom-com heist film from Doug Liman (The Bourne Identity). The film was written and shot during lockdown, and the pandemic actually features in the film’s backdrop. Hathaway and Ejiofor play a couple planning to rob a jewelry store in London while most of the stores are shut. Their relationship has struggled in the lockdown, and they reevaluate a thing or two amid their crazy caper. It’s not the most polished flick, but you’re mainly in it for the charisma of Hathaway and Ejiofor. The inclusion of the pandemic will either intrigue you or turn you away.

Whether you like this or not probably hinges on how much you like Seth Rogen. You’re getting a lot of him — he stars in two roles in An American Pickle, first playing Herschel Greenbaum, a struggling Jewish laborer who emigrates to America in 1919. He finds work at a pickle factory — and this is where things get weird — falls into a vat of pickles that preserves him for 100 years. He wakes up in 2019 Brooklyn and hangs out with his great-grandson Ben, also played by Seth Rogen. If you embrace this creative premise, then this is a great low-key comedy for the smaller screen with some impressive chemistry between Rogen and Rogen.

Meryl Streep playing an eccentric author in a Steven Soderbergh comedy. What more do you need to know? If you do want to know more: Pulitzer Prize-winning novelist Alice Hughes (Streep) is struggling to finish her next book, chased by her literary agent (Gemma Chan). She boards a cruise ship with old friends, who inspired her best-known work. Tensions are strong. It looks great — Soderbergh uses crisp, natural light — and most of the dialogue is improvised. See how Dianne Wiest, Candice Bergen, Lucas Hedges and the rest of the impeccable cast have fun with that.

This one’s a bit of a novelty inclusion. See what Robert Zemeckis (director of Back to the Future) and Anne Hathaway did with their retelling of the Roald Dahl classic. Jahzir Kadeem Bruno is Hero Boy, a young boy who is turned into a mouse by Hathaway’s occasionally CGI’d Grand High Witch. No one’s saying it comes close to the 1990 Anjelica Huston original, but it’s intriguing enough to take a little look at.

Genesis GV80 has nearly 10,000 reservations to its name so far 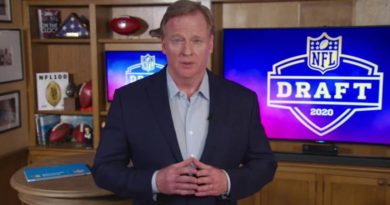 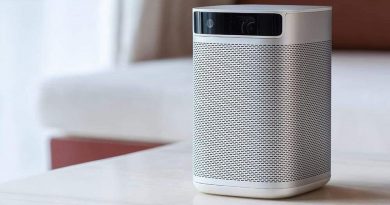 Save $100 on the Xgimi Mogo Pro, a stellar portable 1080p projector