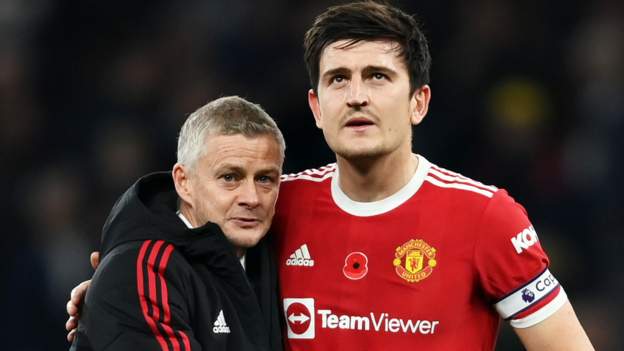 Harry Maguire is a “true example” of a Manchester United player and will prove his critics wrong, says manager Ole Gunnar Solskjaer.

Defender and club captain Maguire has been criticised for his performances since returning from a calf injury.

But Solskjaer said: “Harry is not one to hide on the treatment table or find an excuse.”

Maguire scored for England in the victories over Albania and San Marino that sealed their place in next year’s World Cup finals.

After netting against Albania, the centre-back celebrated by sliding on his knees and cupping his hands to his ears, which was widely seen as a response to his critics.

But Solskjaer said: “Harry is a top professional and he wants to be there for the manager every single time.

“For me, I have not considered taking away the captain’s armband. He’s been a stalwart for us since he came in.

“The so-called experts have their opinions and that’s their job, but it’s not something we need to worry about.

“As a true example of a Manchester United player, Harry is always there for his team and he’s going to prove his critics wrong.”

United play Watford on Saturday at 15:00 GMT as the Premier League resumes follow the international break.

They will be without midfielder Paul Pogba, who picked up a thigh injury on international duty with France.

The 28-year-old has travelled to Dubai to begin his rehabilitation and Solskjaer admitted he is not sure when Pogba might return.

“One thing I’m sure of is that Paul is determined to come back,” Solskjaer added.

“You hope sometimes it might be six or seven weeks, but the worst case is 10 to 12 weeks with muscle injuries like this one.

“He is already starting his recovery with his big mentality to come back stronger. Hopefully just after Christmas we can see him.” 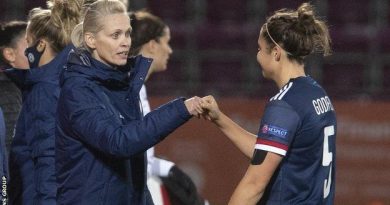 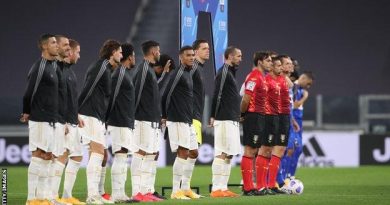