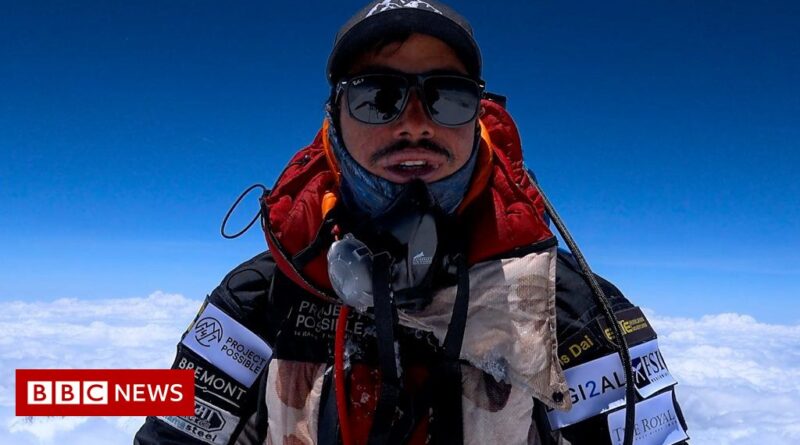 He’s the Hampshire-based mountaineer who climbed the world’s 14 highest peaks in seven months when the previous record was seven years.

Nimral Purja’s journey to the top of the world has been turned into a Netflix documentary and received international acclaim.

Having moved to Hampshire when joining the Gurkhas in 2003 he went on to become the first Gurkha to serve with the British Special Forces.

And away from the mountains is campaigning for greater equality for Gurkha veterans, with regards to their pensions. 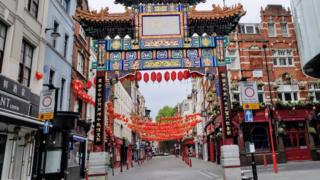 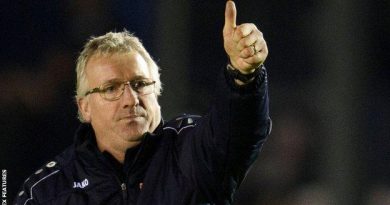