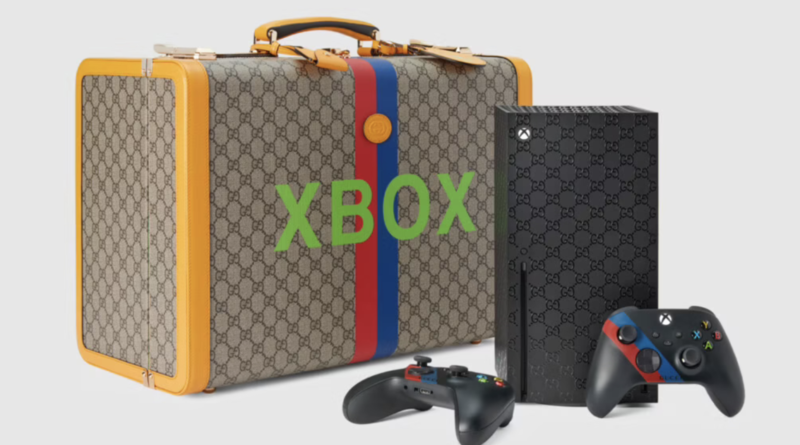 Microsoft’s Xbox Series console just celebrated its one-year anniversary on Wednesday. Gucci gave its take on the console with a limited edition version that will retail for $10,000.

Gucci and Microsoft partnered to produce the limited edition Xbox Series X console. The luxury fashion company made only 100 sets, which include a laser-cut system using the original Gucci Rhombi design, two customized Xbox Series controllers with red and blue stripes, a Gucci hard case case for the Xbox, and Xbox Game Pass Ultimate. All for the price of $10,000, which is a bit more than the $500 retail price of the Xbox Series X.

Gucci will sell these limited edition Xboxes on Nov. 17 and they’re only available at select stores across the globe.

The Xbox Series X has been hard to find on retail shelves this past year, similar to its competition, the PS5. It’s only going to get tougher to find as Black Friday nears. 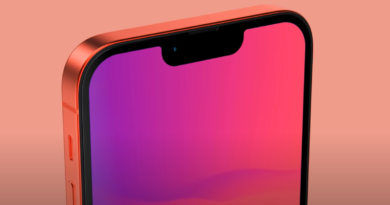 iPhone 13 release date: When could we see Apple’s new smartphone? 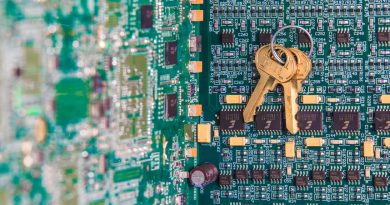