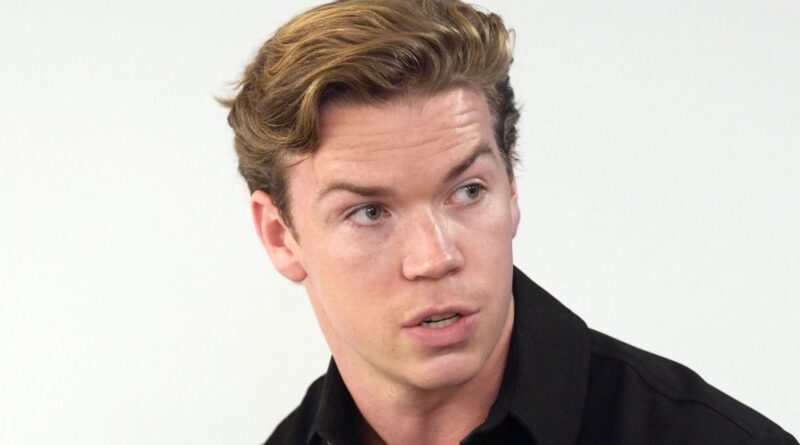 Where there’s a Will there’s a warlock. Guardians of the Galaxy 3 director James Gunn has confirmed the casting for fan favorite character Adam Warlock, who’ll be played by Will Poulter.

Guardians of the Galaxy Vol 3 will be released on May 5, 2023. Writer and director James Gunn tweeted to welcome Poulter to the Marvel Cinematic Universe, calling him “an amazing actor and wonderful guy.”

Now Gunn is done with making both The Suicide Squad and its spin-off TV series Peacemaker (coming to HBO Max in January), shooting for GotG 3 is set to begin in Atlanta in November.

You may recognize Poulter from Midsommar, Black Mirror’s Bandersnatch, The Maze Runner films, We’re the Millers, The Revenant, The Underground Railroad and Hulu’s forthcoming series Dopesick. Oh, and check out the films Wild Bill and Son of Rambow from the British actor’s younger days if you want a treat.

Poulter plays Adam Warlock, who was teased in the post-credit scene of 2017’s MCU movie Guardians of the Galaxy Vol. 2 when Elizabeth Debicki’s gold-painted Sovereign character created him to destroy Chris Pratt’s pesky Star-Lord and friends.

The original Warlock was introduced by Stan Lee and Jack Kirby in Fantastic Four issue 66 in 1967, then Thor issue 163 in 1969. He was later revamped into a godlike cosmic messiah by Roy Thomas and Jim Starlin. In the comics, Warlock held the soul gem and was often in conflict over Thanos over the Infinity Gauntlet, but on screen that storyline has already been wrapped up in the Avengers movies. During his comic lifespan he has also been a member of The Guardians. We’ll have to wait a couple of years to find out what role he plays in the MCU. 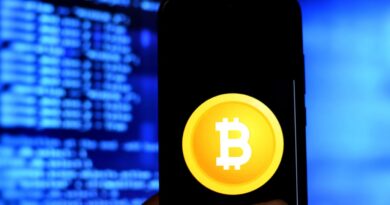 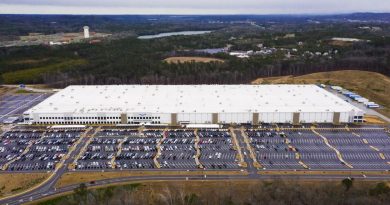