A woman has been charged with murder after a pet duck helped US police to crack the case of her missing grandmother in North Carolina, officials said.

Nellie Sullivan, who would be aged 93 if she were still alive, disappeared sometime in 2020.

Investigators have been searching for Ms Sullivan ever since without a trace.

But a breakthrough in the case came earlier this month, on 14 April, when a pet duck ran under a trailer in Candler, North Carolina, which led its owners to discover a container holding the grandmother’s body.

Ms Sullivan’s granddaughter, Angela Wamsley, 46, and grandson-in-law, Mark Alan Barnes, 50, have been charged with first-degree murder over her death.

Police say they do not have a definitive date when Ms Sullivan was killed, but believe she has been dead for some time. 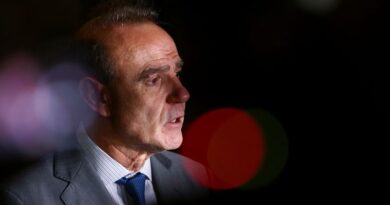 Coronavirus: Stranded in another country 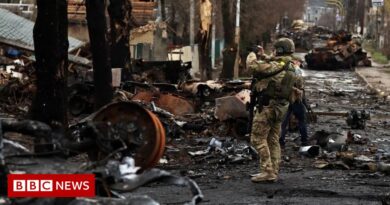