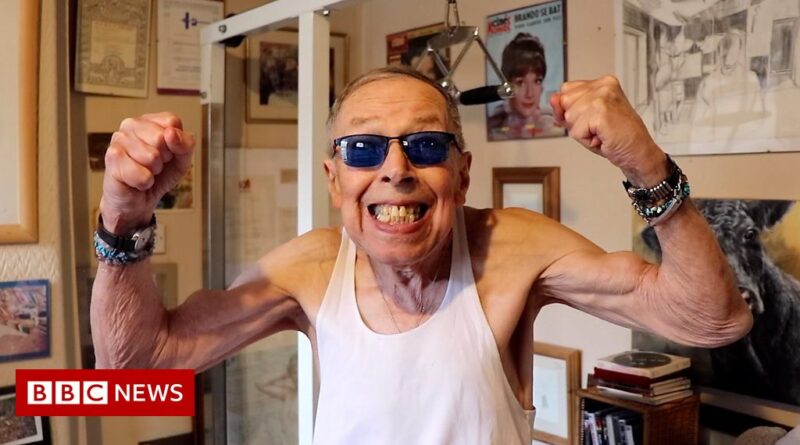 An 84-year-old grandad will compete against weightlifters from around the UK after qualifying for a national competition.

Brian Winslow, from New Mills, Derbyshire, deadlifted 85kg (187lb) to enter the British Drug Free Powerlifting Association’s competitions in 2022, although in the past he has lifted as much as 150kg (331lb).

Mr Winslow, who goes to the gym six days a week, said he became interested in weightlifting while working as a deckchair attendant in Paignton, south Devon, in his youth.

“I got into seeing how many [deckchairs] I could lift at a time, you know.

“It’s a compulsion to do weights. Compulsion/obsession,” he said. 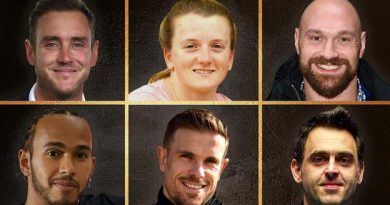 Sports Personality of the Year: Tyson Fury asks to come off shortlist 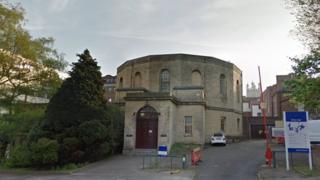