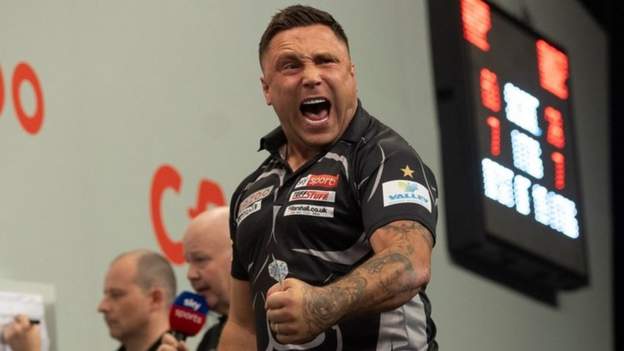 In a close match the Premier League champion Clayton fought back from 11-9 to draw level at 12-12.

But two-time champion Price was too strong in the end and won four legs on the trot at the end of the match.

“It was a frustrating tough match, I kept Jonny in the game a little bit,” Price said.

“I played decent but nowhere near my best but Jonny didn’t either and thankfully I got over the winning line and I’m happy with that.”

Price will face England’s James Wade in the semi-final on Sunday in Wolverhampton after surviving a comeback from Rob Cross to win 16-14.

Coronavirus: ‘We’re out of our comfort zone’ – Georgia Davies