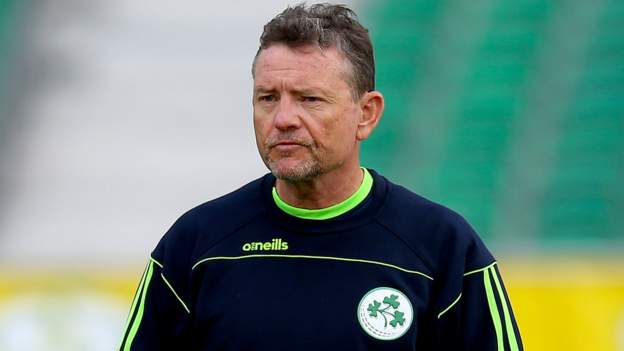 Graham Ford will step down as Ireland men’s head coach in December after four years at the helm.

The South African leaves following Ireland’s disappointing T20 World Cup campaign in which they failed to reach the Super 12s stage of the competition.

Ford oversaw 102 international matches across all formats, including Ireland’s maiden Test in 2018.

The 61-year-old departs two years into a three-year contract extension that was signed in 2019.

Ireland achieved several notable results during Ford’s tenure including a famous one-day international win over England at Southampton last year, but his time in charge ends on a disappointing note after the side were unable to advance from the T20 World Cup group stage.

Having opened with a win over the Netherlands, defeats by Sri Lanka and Namibia meant they missed out on a place in the next phase.

“When compared with the other ICC Full Member nations, Cricket Ireland has faced many handicaps and challenges. Despite this, on several occasions the team has competed impressively with some of the top teams in world cricket,” Ford said on Wednesday.

“It has been a privilege for me to experience first-hand the character and togetherness of the Irish players.”

Cricket Ireland is currently conducting a review into the T20 World Cup campaign, with the recommendations to inform any decision on Ford’s replacement.

With a historic tour of the USA next month followed immediately by a limited-overs series against West Indies, interim coaching plans with be put in place within the next few weeks. 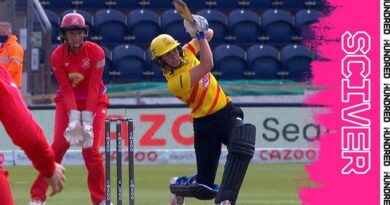