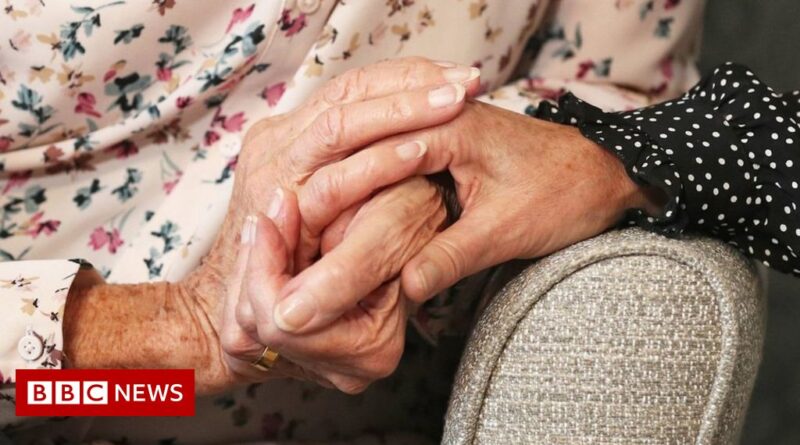 Liz Kendall, Labour’s shadow social care minister, raised the issue in the Commons, and released a statement, saying: “This small print, sneaked out today under a cloud of Tory sleaze, shows Boris Johnson’s so-called cap on care costs is an even bigger con than we initially thought.

Losing a child to cancer during the Covid-19 pandemic 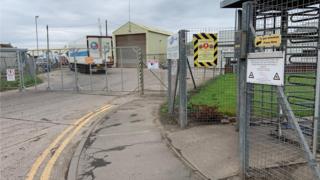