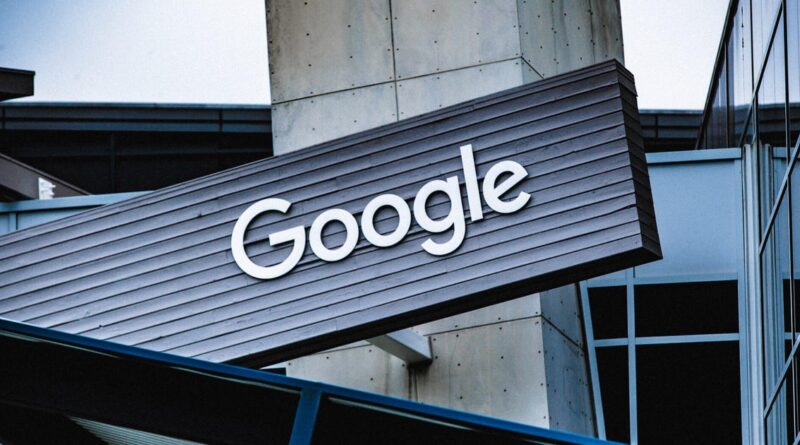 Google has overhauled its employee performance review process, reducing the number of reviews that staff will face each year from two to one, Google CEO Sundar Pichai told employees on Wednesday. The new reviews schedule is intended to boost morale while reducing the time employees take to prepare their assessments, according to a report from The Information.

Pichai reportedly cited the internal “Googlegeist” survey that the company conducts every year. In it, employees expressed dissatisfaction with promotional opportunities within the company, among other things. Pichai said that only 53% of Googlers felt the current system is “time well spent.”

Google didn’t immediately reply to a request for comment.

For Google employees, the once-a-year review system will still allow them to be considered for promotion twice a year. The move follows Meta, which also changed to once-a-year performance reviews last year.

The new system will also establish new ratings for Googlers, ranking employees on the level of impact they have on the company. This can range from transformative impact to moderate impact to not enough impact. Google told employees that the changes being made reflect shifts in the market and a “renewed focus” on staff development.

Workers can also now transfer to a new role and keep their same level. Before, they would have had to transfer to the new job to then qualify for a promotion.

There’s been growing discord within Silicon Valley as workers are being told to return to office. In an anonymous survey conducted on the website Blind, 62% of surveyed workers said they weren’t happy with return to office, which began to take place last month.

Many Silicon Valley companies are running through employees, with Amazon Web Services seeing anywhere between 20% to 50% turnover rate, according to Bloomberg. Uber is also seeing a 20% loss in staff, according to a report by Business Insider. And according a survey last year, 72% of IT workers are considering quitting their jobs within 12 months. These might be the market forces prompting a change within Google. 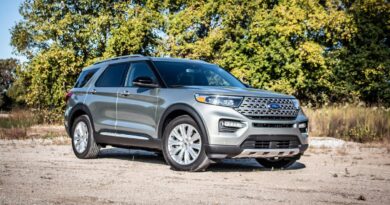 Over 250K Ford Explorer SUVs Recalled Due to Rollaway Risk 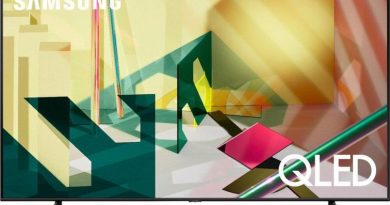 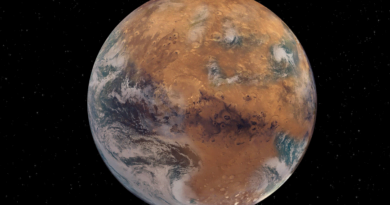