Google on Wednesday unveiled a handful of changes to its search engine and Maps app, including updates that give people more context about search results and provide more mapping information about wildfires.

One of the changes expands on Google’s “About this result” feature, which gives people information about an individual search result so they can scrutinize how trustworthy it is. The feature, first unveiled in May, already includes a short Wikipedia description about the site and provides details on when the site was indexed and if the connection is secure. Now, “About this result” will also include a description from the site itself, a list of search results about the site and more information about the topic, including recent news coverage.

Get the CNET Google Report newsletter

Know everything about Google, from breaking news to reviews and Android tips. Delivered Wednesdays.

“The environment is complicated,” Harris Cohen, a product manager on Google’s consumer trust team, said in an interview last week. “It can be confusing to evaluate which information on the web is most reliable.”

Google made the announcements at its annual Search On event, held virtually, which the company uses to unveil new features for its iconic search engine and other core apps.

The search engine change comes as Google and other tech giants face intense blowback over false information being spread on their platforms. When it comes to Google’s services, the video site YouTube often gets the brunt of criticism for spreading misinformation and conspiracies, but shady search results can also be a culprit. In March, Google CEO Sundar Pichai appeared virtually before Congress alongside Facebook CEO Mark Zuckerberg and Twitter chief Jack Dorsey to testify about the danger of misinformation on tech platforms.

“Staying ahead of these challenges and keeping users safe and secure on our platforms is a top priority,” Pichai said at the time.

Other changes included updates to Lens, a search tool that uses a phone’s camera. For example, if someone is trying to fix a bike or car, but they don’t know the name of a specific part, they can snap a picture of it to get more information. The tool can also search for matching clothing patterns, like if you see a design on a shirt that you’d like on socks or a sweatshirt.

At the event, Google also introduced updates to its Maps service. One new feature will let people see up-to-date information about several wildfires at one time, a capability that comes as deadly blazes rage across the West Coast. Those details can include evacuation instructions, how many acres have burned, information about containment and links to emergency websites.

The update is an expansion of wildfire features the company introduced last year, which let people see maps that outline the real-time boundaries of a wildfire, as well as any road closures in the area.

Other maps-related updates include an “address maker” app for governments and NGOs to create physical addresses for people without homes, which can be helpful in allowing people to vote, open bank accounts or apply for jobs. It uses a technology called “plus codes,” which are based on latitude and longitude instead of street names and addresses.

Google is also expanding its Tree Canopy Insights program, which lets researchers use aerial images and artificial intelligence to study which areas may be most vulnerable to climate change because of the density of tree coverage is in the area. The program, which debuted last year in Los Angeles, is expanding to 100 more cities, including Guadalajara, Sydney and Tokyo. 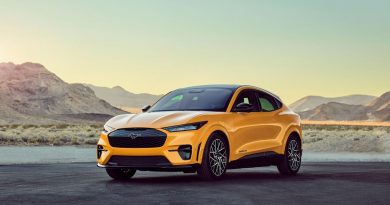 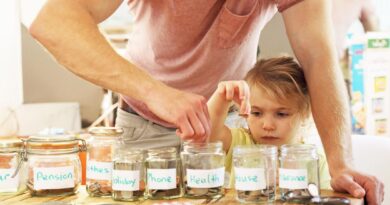 Updating your budget to be recession-proof 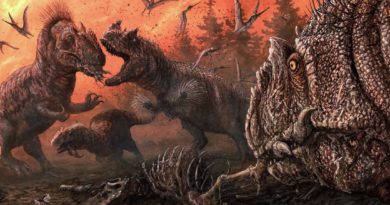