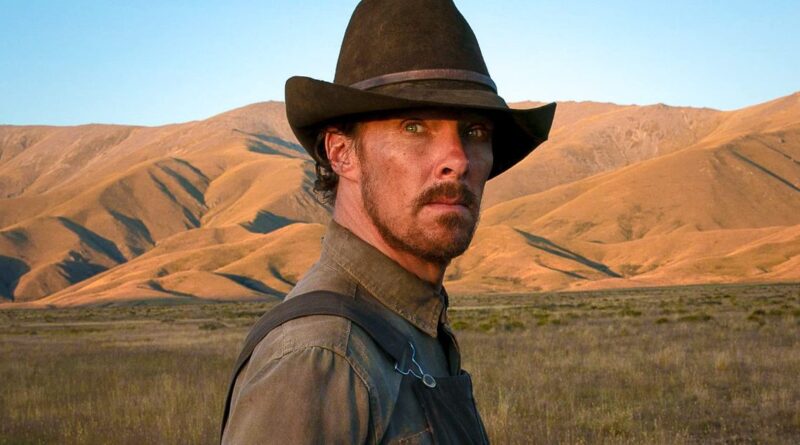 You might have noticed the lack of fanfare around the Golden Globes this year.

The 2022 ceremony took place Sunday, Jan. 9 at 6 p.m. PT, but you couldn’t watch it on network TV or livestreamed. The show, once the fun awards ceremony for tipsy celebrities — once the show that produced an evergreen highlights reel of celebrity roasts for five-time host Ricky Gervais — went back to the drawing board.

Questions over lack of diversity, voting processes and finances saw the awards, run by the Hollywood Foreign Press Association (HFPA), boycotted by celebrities. This year’s ceremony, which took place at the Beverly Hilton hotel, was turned into a private event.

See all the nominees here and the full list of winners below.

Best actress in a motion picture, musical or comedy

Best actor in a supporting role in any motion picture

Best actor in a motion picture, musical or comedy

Best actress in a TV series, musical or comedy

Best actress in a limited series or TV movie

Best actor in a limited series or TV movie

Best actor in a TV series, musical or comedy

Best actress in a supporting role in any motion picture 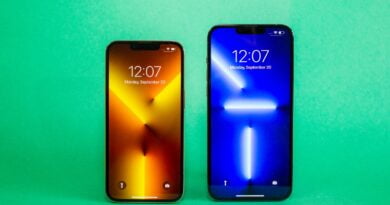