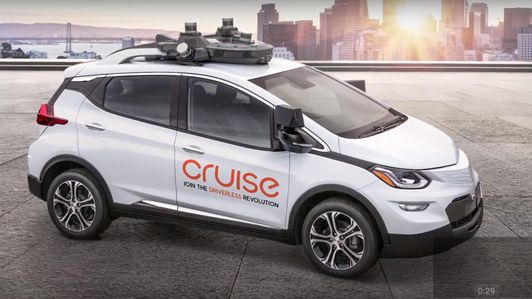 This past September, two unlikely automakers decided to shack up in General Motors and Honda with the formation of a sweeping North American alliance. Everything from platform and engine sharing to joint-engineering work is on the table, and a new report may provide insight into just how far this newborn friendship will go.

Automotive News reported Wednesday that GM will actually build two electric cars for Honda in the near future, citing sources close to the matter. Honda declined to comment directly on the vehicles and manufacturing locations, but said it “looks forward to sharing new information on our North American electrification strategy later this year.” GM did not immediately return Roadshow’s request for comment. According to the original report’s sources, however, the US automaker will build a new Honda EV in Mexico while an Acura EV finds a manufacturing home in the US.

Climb in the driver’s seat

Subscribe to Roadshow’s newsletter for the latest car news and reviews, delivered to your inbox twice weekly.

Specifically, the mysterious Honda EV will supposedly roll off the same assembly line as the Chevrolet Blazer and Equinox at the automaker’s Ramos Arizpe plant. The Acura EV, meanwhile, will find a home at GM’s Spring Hill, Tennessee facility. The plant currently builds the GMC Acadia, Cadillac XT5 and XT6. Retooling for both plants will happen in the near future, so it’s not out of the question both plants gear up for more EVs, even if they’re for Honda.

Last year, before the sweeping alliance came to fruition, GM and Honda already started to inch closer together. The US automaker said it would jointly develop electric cars with Honda and funnel OnStar technology into the the Japanese automaker’s cars. Honda also previously invested in GM’s Cruise Automation subsidiary, focused on self-driving car technology.

Honda Accord and CR-V: The golden age is still going 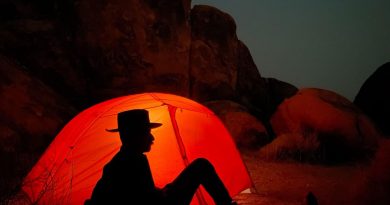 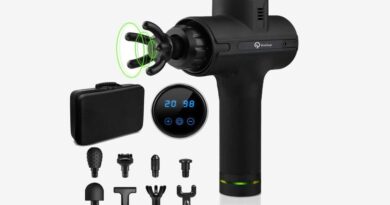