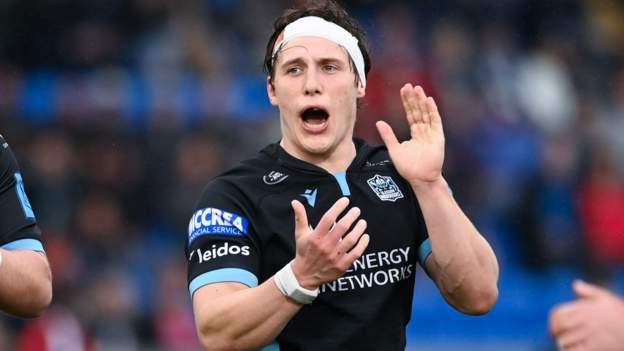 Glasgow Warriors head coach Danny Wilson says he would be “amazed” if Rory Darge and Rufus McLean were not in Scotland’s Autumn Test squad.

Openside flanker Darge and full-back McLean, both 21, were on form again as Glasgow edged past the Lions.

Neither has made an appearance for the Scotland senior side.

“I would be amazed if they’re not in the squad,” Wilson told BBC Scotland. “Both guys have been outstanding recently.”

“Rory Darge seems to get man of the match every week. The work he gets through, he’s a real talent.

“He’s one of the best sevens I’ve seen in my experience, having worked with some quality sevens down in Cardiff and Wales.

“This kid’s exceptional and has a massive future ahead of him.”

Warriors’ win against the Emirates Lions was their second in a row, having lost their opening United Rugby Championship match against Ulster.

They face Zebre away and then champions Leinster at Scotstoun before the start of the Autumn Test window.

“We’ve definitely improved our balance. Away in Zebre in a massive challenge and a tough place to go.

“We’ve got a couple of guys to come back like Matt Fagerson and Oli Kebble.

“Once we get those guys out there hopefully we’ll be in a position where we can build over the next couple of games and finish this block on a high.” 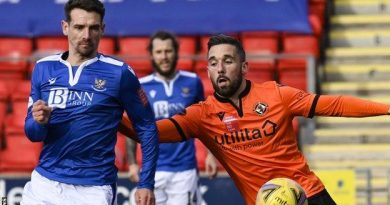