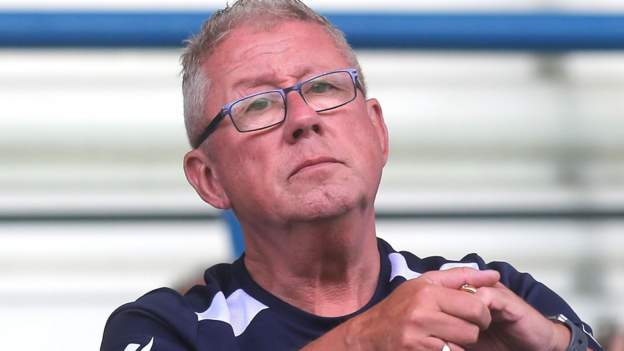 Gillingham chairman Paul Scally says he is talks with “credible people” about investing in the League One club.

Scally has been actively looking for investment for some time and says in the past five years between 50 and 60 people have held talks, although he says many were “timewasters”.

Some sections of the club’s support have been critical of Scally’s leadership in recent years.

“I am talking to some genuine people now,” he told BBC Radio Kent.

“I have a call today with somebody I went to see in Dubai two weeks ago, who I’ve been talking to for some considerable time.

“I also have people based in England who are very credible people, football people, and we’re talking on a regular basis with them on a way forward and some kind of structure.

“I am more hopeful that, strangely enough in these difficult times, there seems to be more interest in football clubs in general – and in Gillingham Football Club – for some.”

Only Middlesbrough chairman Steve Gibson has spent more time in charge of an English Football League club than Scally’s 26 years at the Priestfield Stadium.

In that time his side has has won four promotions and made three play-off finals – the club spent five seasons in the Championship from 2000 – though they are third-bottom in their ninth successive season in the third tier.

But Scally says he will only sell the club to someone able to run it successfully, and has turned down bids from parties he deemed unsuitable.

“I don’t want to go and sit on the beach somewhere thinking I’ve sold the club out short, a club I’ve believed in for 26 years and a club that I believe has got potential and can go on with the right people involved.

“I probably have a call a week from somebody who wants to become involved in a club or wants to buy the club or wants to take it over, but I haven’t yet come across anyone who will come in and take the club over – unless I stay and run it for them, or with them.” 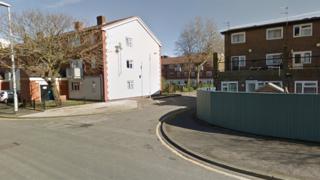 Hulme crash: Boy, 6, on bike dies after being hit by car 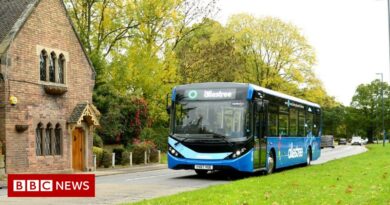 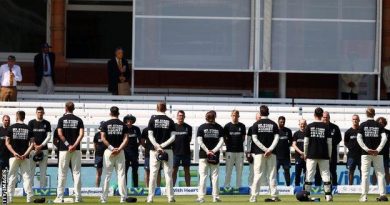 Ollie Robinson: ECB has no room for error in investigation, says Jonathan Agnew