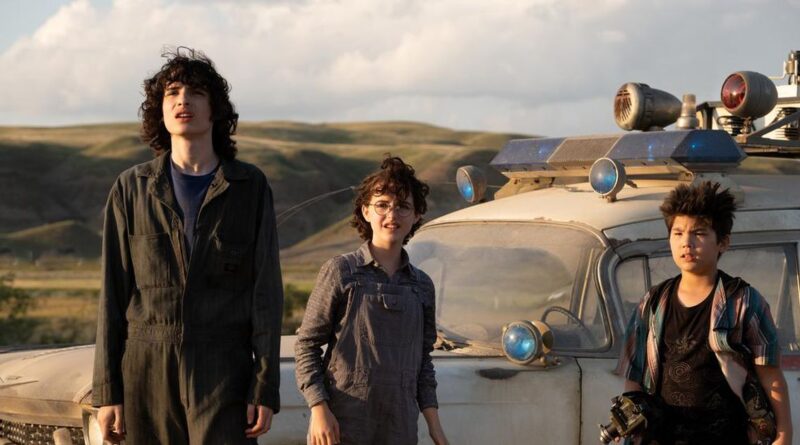 This year has seen an unprecedented number of new theatrical movies being released on streaming services the same day they hit cinemas. HBO Max, in particular, has become synonymous with the practice. And HBO Max just started streaming King Richard, about the father to young Venus and Serena Williams, and it’s still streaming Dune, the big-budget, star-packed remake of the sci-fi classic, for one last weekend. But don’t come to Max looking for movies like Ghostbusters: Afterlife.

That’s because the only movies HBO Max streams while they’re still in theaters are Warner Bros. movies. Dune  and King Richard is a Warner Bros. film, qualifying it to stream on HBO Max. But Warner Bros. isn’t releasing anything new in theaters this weekend.

Occasionally, other studios follow the HBO Max playbook and drop a film into cineplexes and onto a streaming service at the same time. That’s how Halloween Kills came to be available to stream last month when it hit cinemas. (See below for more details about what movies are and aren’t streaming, and where.)

HBO Max made waves last year when it announced that it would stream new, theatrically released movies from Warner Bros. studios at no extra charge the same day they hit the big screen during 2021. That included Godzilla vs. Kong, In the Heights and Space Jam: A New Legacy earlier this year, as well as The Matrix 4 coming up.

But it also means movies from any other studio won’t be on Max the same day.

The strategy has created some misguided hope among moviegoers when any new movie hits theaters. Without knowing the studio distributing that new flick, lots of people get curious about whether it’s one of the movies available on HBO Max too.

Can I stream Ghostbusters: Afterlife on HBO Max (or anywhere)?

No, Ghostbusters: Aferlife is being distributed by Sony Pictures, which is making it exclusive to theaters starting Friday. That means it won’t be on HBO Max — or on Disney Plus or any other streaming service, for that matter.

Sony has an agreement in place for its 2021 movies to go to Starz first, where they’re available to watch on its traditional channels or stream on its app. So Starz will be the first place you’ll be able to stream this latest Sony movie, which should become available there in roughly nine months or so.

Can I stream Eternals?

No again. Eternals — the star-packed Marvel movie that’s next up in the superhero franchise — isn’t available to stream, not on HBO Max, Disney Plus or anywhere else. It’ll be in theaters exclusively for at least 45 days.

Eventually, Eternals will stream on Disney Plus, but it doesn’t have a confirmed streaming release date yet, and Disney isn’t likely to set one for a while.

What about other movies in theaters now? Is Halloween Kills, Spencer, No Time to Die or anything else streaming?

Halloween Kills is one of the few theatrical films streaming now while it’s in theaters, over on Peacock. Peacock is owned by Comcast’s NBCUniversal, and Universal Pictures is the distributor of Halloween Kills. But there is a paywall around the movie. You’ll need to sign up for a $5-a-month or a $10-a-month premium tier if you want to watch Halloween Kills or any of Peacock’s other paywalled programming.

(HBO Max is the next place Universal movies like Halloween Kills are set to head the line. HBO has what’s known as a pay-one licensing deal with Universal, but those movies won’t reach HBO and HBO Max until about six to nine months after theatrical release.)

Spencer, distributed in the US by the companies Neon and Topic Studios, is exclusively in theaters.

But most other theatrical movies don’t have streaming options. Last Night in Soho, No Time to Die, Venom: Let There Be Carnage, Antlers, The French Dispatch and Ron’s Gone Wrong were all released in theaters exclusively over the last few weeks.

What new movies can I stream on HBO Max while they’re still in theaters?

Generally, most other new Warner Bros. movies become available to stream on Max at 12:01 a.m. PT/3:01 a.m. ET on the day of their release. But the arrival timing for some movies like Dune has varied, depending on when the first cinematic screenings take place at theaters. Wonder Woman 1984, for example, became available at 9 a.m. PT/noon ET on Dec. 25 because that was the earliest theaters were open that day. Dune was in the same boat, arriving on the service at an atypical time in the afternoon when it was released.

All Warner Bros. movies released in this “hybrid” model on HBO Max will be available to watch in 4K Ultra HD resolution and HDR image quality, even though those formats aren’t yet standard for the full Max library.

These movies are available to stream on HBO Max for 31 days. Typically, they are removed from the service at 11:59 p.m. PT on the last day of availability.

But these Warner Bros. movies also return to HBO Max relatively quickly, usually about five months after their original premieres in theaters and on Max. Several movies have already come, gone and returned, including Mortal Kombat and Godzilla vs. Kong.

But 2021 is planned to be the only year for this phenomenon of streaming new big-screen movies on HBO Max as soon as they hit theaters. Warner Bros. has said that 10 movies produced by the studio will go directly to HBO Max in 2022, but big franchise movies will have 45 days in theaters exclusively without any streaming option during that time starting next year.

Amazon’s MGM takeover is big for Prime Video — but not… 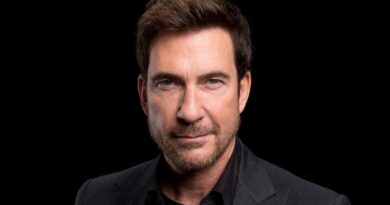 Dylan McDermott talks about The Practice and his Netflix show Hollywood 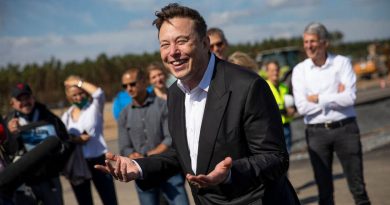 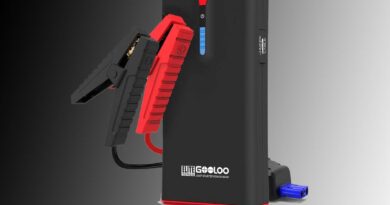