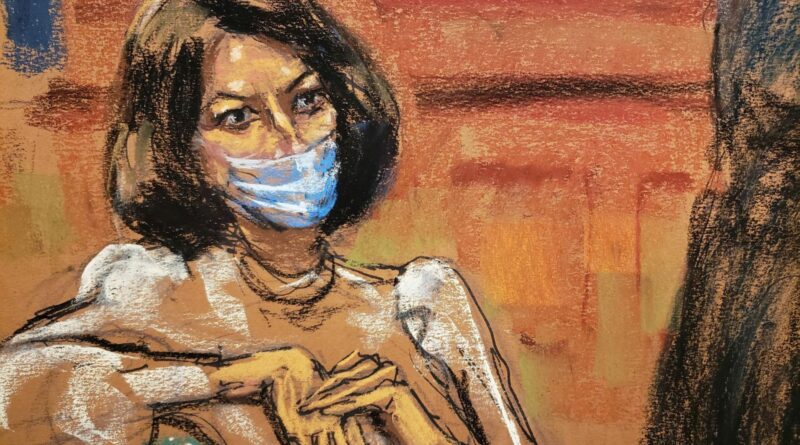 Prince Andrew was among the high-profile men named during cross-examination of Jeffrey Epstein’s long-time pilot in the sex-trafficking trial of Ghislaine Maxwell today.

He said the 59-year-old British socialite was Jeffrey Epstein’s “Number 2” in his hierarchy of operations.

The pilot also confirmed that UK royal Prince Andrew – who was friends with Epstein – travelled on the American financier’s jet.

The Duke of York has previously “unequivocally” denied allegations that he sexually abused an underage girl at homes belonging to Maxwell and Epstein.

Key points of the trial so far:

Mr Visoski said he was often contacted by Maxwell, who would charter flights for Epstein and often flew with him on his private planes.

Asked about the relationship between them, Mr Visoski said Maxwell was “the Number 2” and Epstein was “the big Number 1”.

He also told the trial that Mr Epstein would regularly fly to Ohio for meetings with his friend Lex Wexner, the billionaire owner of Victoria’s Secret and Abercrombie & Fitch.

Mr Viscoski was providing what lawyers call foundational evidence on which they will build their case with further evidence from the four alleged underage victims.

However, under cross-examination he was not able to remember whether “Jane” or the three other alleged victims had flown on Mr Epstein’s planes.

He told the court he never saw sexual activity or signs of it, such as sex toys or condoms, adding he also never saw anyone who he believed was underage: “they looked like mature women”.

On Monday he described Maxwell as the disgraced financier’s office assistant, but said that their relationship appeared to be “more personal than business”.

Today he said he had access to all of Epstein’s residences – both in Florida and New York to “pick up luggage”.

Mr Visoski also flew a helicopter for him “many times” and recalled that he was unable to see passengers flying on his private planes because the doors to their compartments were “always closed”.

But when asked he said he “never saw any sexual activity”.

Mr Visoski told the trial he was introduced to one of Epstein’s alleged victims, who he referred to as “Jane”. Asked about her age he added: “She looked like a woman.”

He also claimed to remember meeting alleged victim Virginia Roberts – in the “mid to late 90s”.

“She was on the airplane a couple times,” he said. “I couldn’t guess the quantity.”

Maxwell’s defence lawyers claim she has been used as “scapegoat” for Epstein’s crimes.

The convicted paedophile killed himself in his Manhattan jail cell in August 2019 while awaiting further sex trafficking charges.

What are the charges?

The former girlfriend of Jeffrey Epstein is facing a total of eight charges – including six counts of enticing minors and sex trafficking over a 10-year period.

The charges involve four alleged underage victims and multiple locations over a 10-year period between 1994 and 2004. The youngest alleged victim was 14 years old at the time.

She denies all the charges and has pleaded not guilty.

Maxwell could be sentenced to 80 years in prison if found guilty of all counts.

Who are the accusers?

Alleged victims of sexual abuse in the US are not automatically entitled to lifelong anonymity as in the UK. However, the judge in the Maxwell trial has decided that all four alleged victims will be able to use a pseudonym or just their first name. Judge Alison Nathan said this would avoid press intrusion and personal embarrassment.

The first was about 14 years old when, according to prosecutors, she first met Maxwell. The defendant is accused of grooming the young woman by taking her shopping and to the cinema, normalising abuse by undressing in front of her, and being present and involved in some of Epstein’s abuse.

The second was under 18 when she was flown to Epstein’s New Mexico ranch at his invitation, prosecutors claim. They argue Maxwell knew the woman was under 18 and groomed her with shopping and cinema trips, and by discussing her school classes.

Maxwell is accused of befriending the third alleged underage victim in London, and grooming her by asking about her life and family. Prosecutors claim Maxwell introduced the woman to Epstein and encouraged her to give him massages, knowing that this would result in sexual abuse.

The location of the alleged abuse is not in the United States, but under US law crimes committed outside the country can be charged within it if the victim or victims are American citizens. Therefore, it is presumed the third alleged victim is an American citizen.

The fourth alleged victim lived in Florida and prosecutors claim she was about 14 years old when she was recruited to give Epstein sexualised massages for money at his Palm Beach mansion. Maxwell is accused of grooming her by asking about her family, and normalising the abuse by discussing sexual topics and being present when the alleged victim was nude in Epstein’s massage room.

In a 24-page indictment published earlier this year, the US government claims that Maxwell was in an “intimate relationship” with Epstein between 1994 and 1997, and that for a longer period (1994-2004) he paid her to manage his properties. 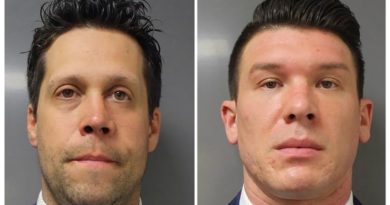 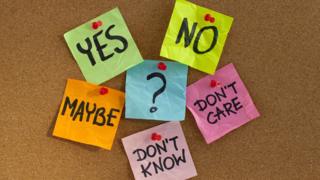 US election 2020: The voters who don’t like Trump or Biden