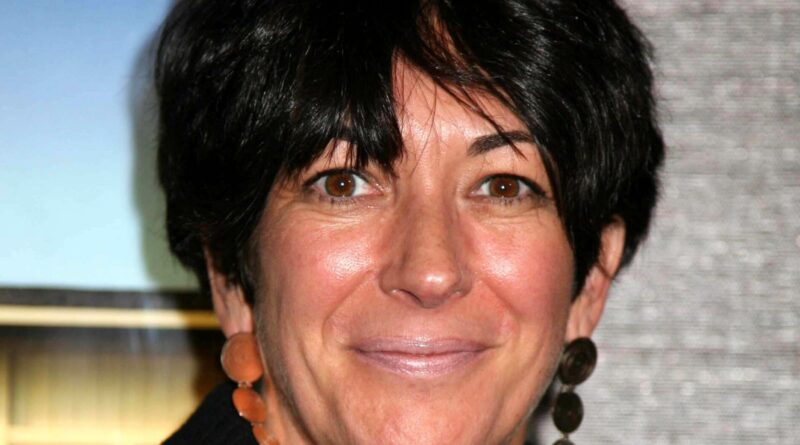 Two perjury charges against Ghislaine Maxwell will be dropped if her conviction for aiding Jeffrey Epstein’s sexual abuse is allowed to stand.

The charges are set to be the subject of a separate trial but prosecutors said scrapping the case would help victims get “closure” and avoid the “trauma of testifying again”.

The offer to dismiss the charges came in a letter on Monday night to District Judge Alison Nathan.

Maxwell is alleged to have lied about her knowledge of Epstein‘s behaviour in a separate civil lawsuit in 2016. Each charge carries a maximum five-year jail sentence.

Maxwell, 60, was found guilty last month of trafficking underage girls to be sexually abused by Jeffrey Epstein and faces up to 65 years in jail.

She was accused of recruiting and grooming four teenagers for Epstein to molest in massage rooms between 1994 and 2004 at his various properties.

In the letter, prosecutors also asked the judge to sentence Maxwell in about three to four months’ time.

Defence lawyers oppose laying down any timetable as they have called for a retrial in the main case after two jurors who convicted her said they were sexually abused.

They told Judge Nathan that the issue “presents incontrovertible grounds for a new trial”.

Maxwell’s lawyer’s have been given until 19 January to formally explain their grounds for overturning the conviction. Prosecutors will have until 2 February to respond.

Epstein, an American financier, was found dead in his cell in New York in August 2019, with the medical examiner concluding it was suicide. 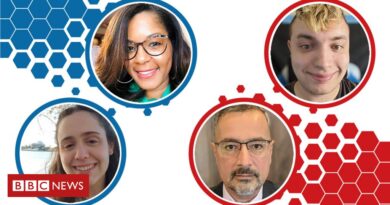 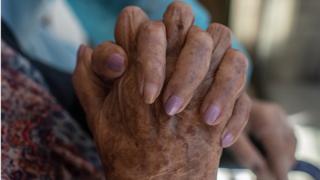