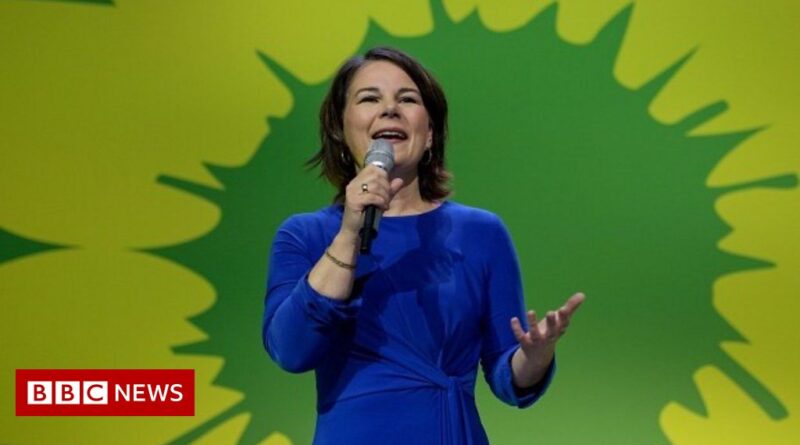 Projections based on exit polls suggest a close race between the main two parties in Germany’s elections.

Both the CDU of the outgoing chancellor, Angela Merkel, and the centre-left SPD say they will try to build a governing coalition.

The Green Party received around 15% of the vote, according to the exit polls. Chancellor candidate Annalena Baerbock said the numbers were “fantastic”. 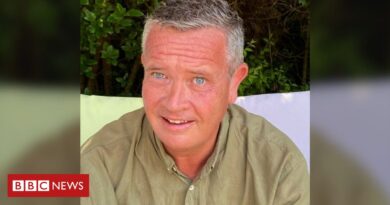 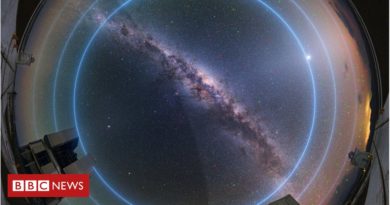 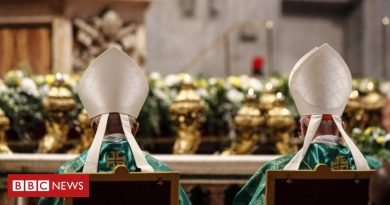 Pope Francis appoints first woman to the Synod of Bishops