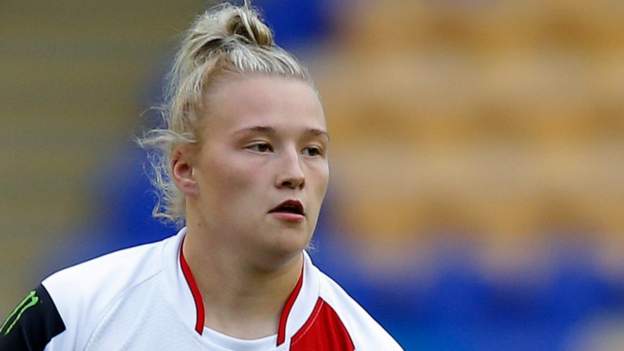 The 21-year-old stand-off previously won the Woman of Steel award and was a League Leaders’ Shield winner with Castleford in 2019.

“I am really excited to be joining the club,” she told the club’s website.

“The team has really high ambitions and expectations and I am looking forward to trying to meet them.”

A former BBC Young Sports Personality of the Year nominee, Roche also helped Cas reach the Challenge Cup final and Women’s Super League Grand Final in 2019, where they were defeated by the Rhinos on both occasions. 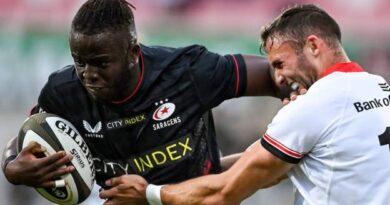 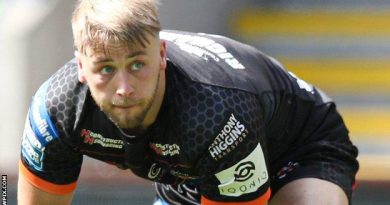