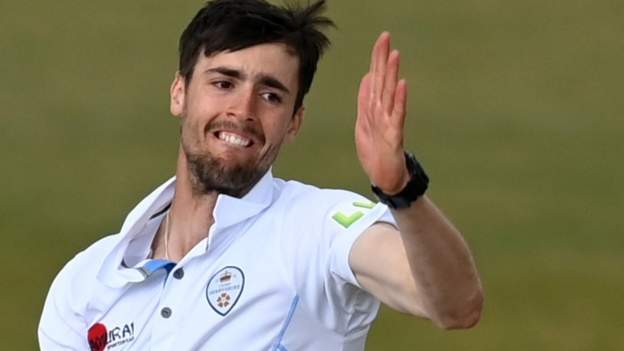 The former England Under-19s international, 23, joined the county in March after a spell on trial.

He took 14 wickets in the T20 Blast last season, at an average of 16.85, and played three times in both the County Championship and One-Day Cup.

“I am keen to keep building on this in the 2022 season, working with the coaches furthermore to improve across all formats,” said Scrimshaw.

Derbyshire will be led next season by new head of cricket Mickey Arthur, who is leaving his role as Sri Lanka coach to take up the role.

Chief executive Ryan Duckett added: “Mickey, although not joining up with the squad until early December, has already spoken to the squad and begun identifying key areas for recruitment and retention, and securing the services of George was high on his list of priorities.” 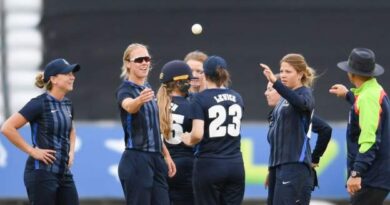 England in India: Joe Root's side set up push for victory in Chennai