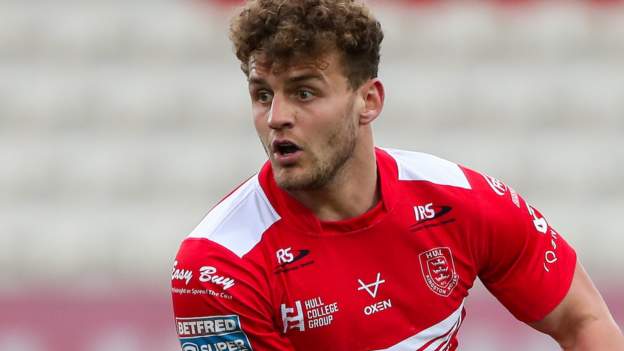 Back-rower George Lawler will swap Hull KR for the Castleford Tigers on a two-year deal from the 2022 season onwards.

The 26-year-old has scored 12 tries in 103 appearances for the Robins since his 2015 debut, having come through the then joint City of Hull academy.

Although yet to be capped, Lawler was named in the England Knights squad, for players hopeful of full recognition, by coach Paul Anderson earlier this year.

“To come to Castleford, I’m really looking forward to it,” Lawler said.

Lawler will join Jake Mamo, Bureta Faraimo, Kenny Edwards, Alex Sutcliffe and Joe Westerman among the new faces at Cas, for the new Lee Radford era at The Mend-a-Hose Jungle.

Familiar faces such as Peter Mata’utia and long-serving stalwart Oli Holmes have departed, as have Alex Foster and Jesse Sene-Lefao to add to the retirements of Grant Millington and Michael Shenton.

“I’ve spoken to a couple of boys who’ve worked under Lee [Radford], there has been nothing but positive things [said],” Lawler told the club website.

“The sort of style of play he played suits me too, so I’m looking forward to working with him.” 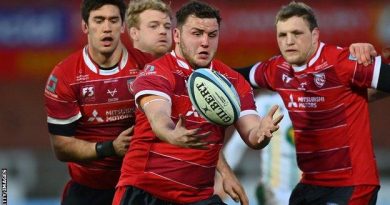 Premiership relegation: Vote on whether to ring-fence league for 2020-21 campaign delayed 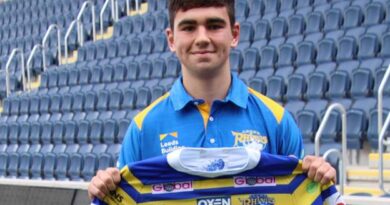