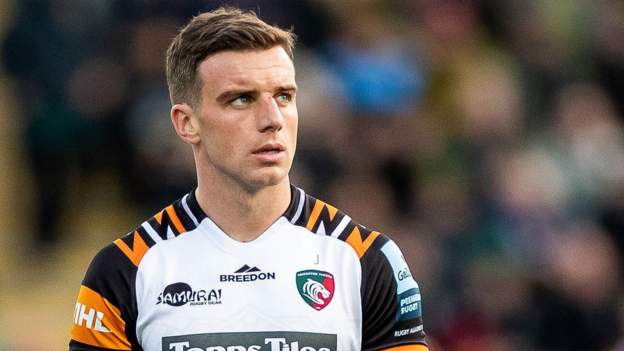 Sale are set to announce the blockbuster signing of 77-cap England fly-half George Ford from Leicester.

Ford, 28, re-joined Leicester in 2017 from Bath and has helped the Tigers to eight wins from eight this season.

BBC Radio Leicester understands that the Tigers are still trying to keep Ford at the club and offered him a new deal earlier this week.

Despite his excellent club form, Ford was left out of Eddie Jones’ England squad for the autumn internationals.

However he will spurn the advances of clubs in France to stay in the Premiership and continue to fight for an England recall.

After making his England debut in 2014, Ford has established himself as one of the pre-eminent fly-halves in the world game, guiding England to a Grand Slam in 2016 and the Rugby World Cup final in 2019.

This will be tough news to take for Tigers fans, with Ford a major player and star name. His imperious play has guided Leicester to eight wins from eight in the Premiership.

Having been dropped from the England team, fans may have hoped they’d see much more from him in future years.

It’s understood Leicester and Sale both competed to sign the fly-half this week, with Tigers putting an improved wage offer on the table, and larger than Sale’s, to keep him at Welford Road.

Ford though has decided to leave the club he started his career with, and returned to with much fanfare four years ago. His family ties to the Manchester area, recent wage cuts caused by the Covid-19 pandemic, and the departure of his father from the coaching staff appear to have given him reasons enough for him to leave. 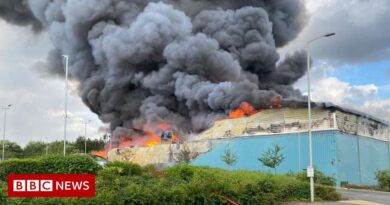