Russia’s SVR foreign intelligence reportedly confirmed the news, with a spokesman quoted as saying: “We received some bitter news – the legendary George Blake passed away.”

Blake was the last in a line of spies whose work for the Soviet Union humiliated Britain’s intelligence establishment when it was uncovered at the height of the Cold War.

Britain says he exposed the identities of hundreds of Western agents across Eastern Europe in the 1950s – some of whom were executed as a result.

He was the most notorious double agent alongside a separate ring known as the Cambridge Five.

Blake famously escaped from London’s Wormwood Scrubs prison in 1966 with the help of two peace activists and other inmates.

He was smuggled out of the country in a camper van, just a few years after he had been sentenced to 42-years in jail.

Blake was born in the Netherlands in 1922 and escaped the country after joining the Dutch resistance as a courier, reaching the UK in 1943.

He started working for MI6 in 1944 and was sent to Seoul in South Korea four years later, where he gathered intelligence on North Korea, China and the Soviet Far East. 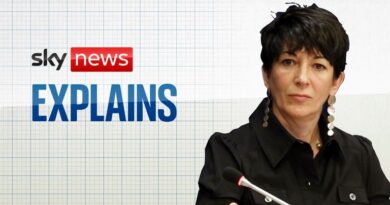 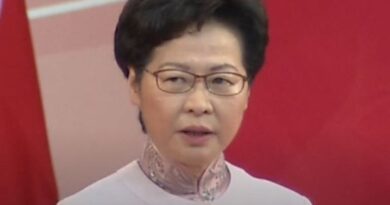