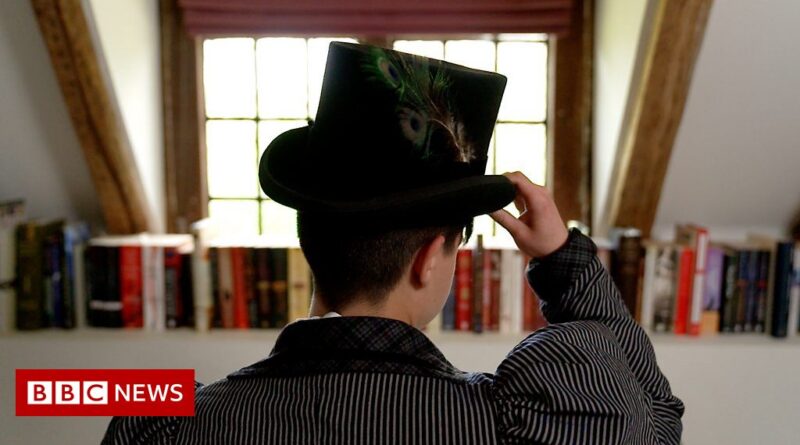 The 19-year-old said she decided to dress full-time in Victorian clothing after watching the BBC show Gentleman Jack.

She considers herself a modern-day replica of the character, played by Suranne Jones, and inspired by the life of prominent 19th Century lesbian Anne Lister.

The University of Portsmouth student sources historically accurate clothes, and makes some of her own, to then stomp around her hometown of Romsey. 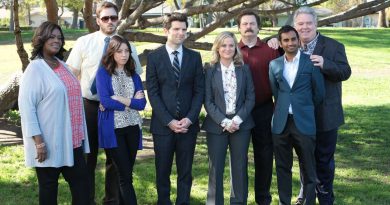 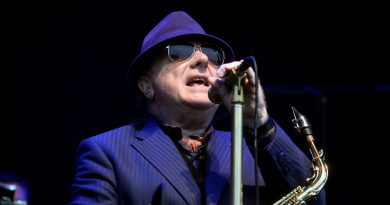