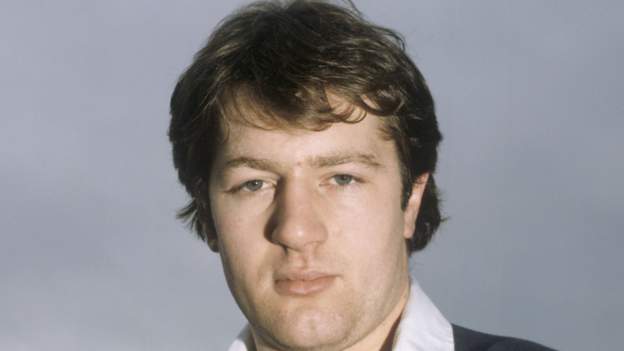 The former hooker captained his country on five of his six international appearances between 1984 and 1988, and won five Melrose Sevens medals.

Kelso, the club Callander led to its first Border League title in 50 years and a Scottish First Division crown, announced his passing on Sunday.

Kelso president Scott Forbes said “Gary’s contribution to the history of the club cannot be overstated”.

Scotland's papers: 'Boris on ropes' and reopening after lockdown