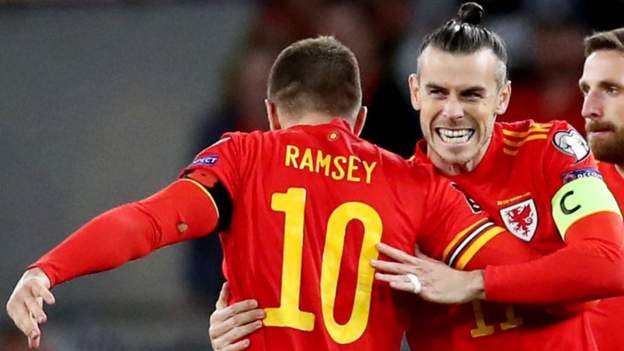 Gareth Bale expects to be fit for Tuesday’s World Cup qualifier against Belgium after his “planned” half-time substitution against Belarus.

As this was his first appearance for two months after a hamstring injury, the Real Madrid forward was taken off as a precaution with Wales 2-0 up.

“I’ve been out for two months so if we were up the plan was to come off and be ready for Tuesday,” said Bale.

Speaking to Sky Sports, he added: “It was always the plan to play 45 minutes.

“As much as I would have loved to have come off to an ovation you can only have five substitutions, and the team is the important thing.

“I enjoyed the occasion, and I’m pleased to be back, it was a hard road back from injury.”

Wales are now second in Group E, three points ahead of the third-place Czech Republic, who will be expected to beat Estonia on Tuesday.

Wales are already guaranteed a play-off place having won their Nations League group last year but, to have any chance of a home draw, they must finish second in their World Cup qualifying group.

Robert Page’s men can secure second spot on Tuesday with a draw at home to Belgium.

“From the first whistle we knew we had to be on it, it could come down to goal difference, and it was a great performance and we’re delighted,” Bale told BBC Radio Wales.

“I felt good, I need to get match fitness which doesn’t come easy, 45 minutes we felt was enough and we were in control.

“I was just going to play 45 and we always planned if we were two up we didn’t need to risk another 15 minutes.

“We’ve got the best fans in the world. To have my 100th cap at home with them cheering my name made it very special and a day I’ll never forget.” 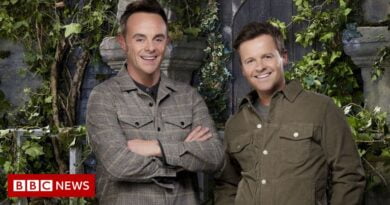 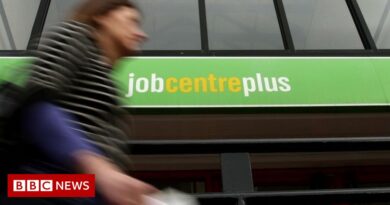 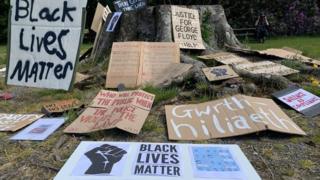