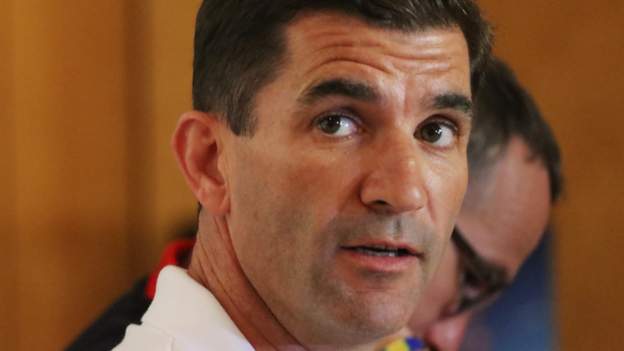 Olympic Sevens gold-winning head coach Gareth Baber will take charge of Fiji for the autumn internationals which will include a game against Wales.

Fiji have decided not to select players or send coaches from the southern hemisphere for the Europe tour because of Covid-19 concerns.

Head coach Vern Cotter and his backroom staff will not be involved as Fiji face Spain, Wales and Georgia.

The 49-year-old Welshman will move to Scotland having been in his Sevens role with Fiji since January 2017.

“Working with the Fijians is a fantastic challenge in a very unique situation,” said Baber.

“With the logistical difficulties for Vern Cotter and his staff preventing their travel it falls to me to combine this unbelievable playing talent and expertise of the support staff into a winning formula in such a short space of time.

“What an honour it is and I am fully aware of the expectation for performance for the three games and the opportunity this creates for all concerned.

“I would like to thank the FRU board, CEO John O’Connor and high performance general manager Simon Raiwalui for their trust and faith in my abilities and I’m determined to pay this back in representing the nation of Fiji to the best of my abilities.”

Fiji face Spain on 7 November in Madrid before travelling to face Wales in Cardiff seven days later. They end their tour against Georgia on 20 November.

Baber is not the only former Cardiff scrum-half seconded to a visiting international side this autumn with Richie Rees linking up with Tonga in November. 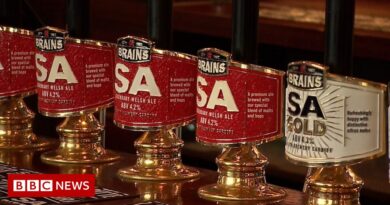 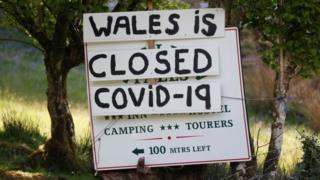