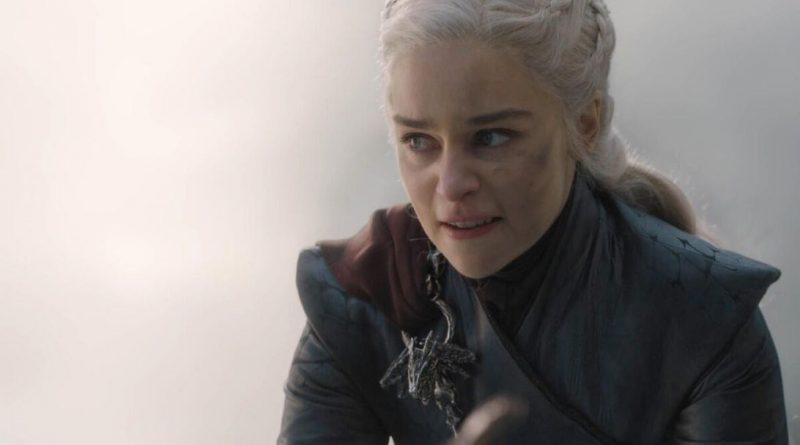 In celebrating the 10th anniversary of Game of Thrones, HBO will air all eight seasons starting April 10. To stir hype, HBO has released new season trailers, including one for season 8. The YouTube comments tell a weary tale of disappointed fans, who were split over the show’s ending. To channel Ned Stark: “Some wounds never truly heal, and bleed again at the slightest word.”

Here is a selection, with positive comments nowhere to be seen.

“Are you guys remaking it? Because if you’re not, then it’s better to not release a trailer for it again and reminding [sic] us of something we wanna forget.”

“Can’t wait to see how important Jon’s lineage is, how they defeat the Night King, how Jamie redeems himself and what Varys’ grand plan has been this whole time.”

“Season 8 was like if Frodo realised he could snap the One Ring in half like a twig as soon as he reached Mordor.”

“It’s crazy how popular this show was back then, and how quickly everyone has forget it. Probably the most disappointing thing in entertainment history.”

The first season of Game of Thrones started airing on HBO on April 17, 2011. The fantasy series ran for 73 episodes through May 2019, churning out faster than George R.R. Martin could write the books they were based on. By season 5, showrunners David Benioff and D.B. Weiss started using original content not found in Martin’s novels. The final seasons incorporated material Martin had revealed to Benioff and Weiss about the upcoming novels in the series, as well as original content.

Many fans derided the TV version’s ending, even calling for a redo of the whole season. Still, there’s no doubting the seismic cultural influence the show had over the past decade. 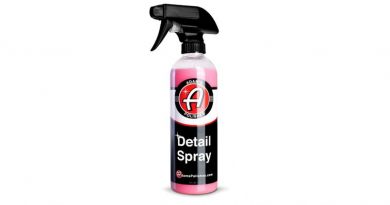 The best detailing spray for cars in 2020 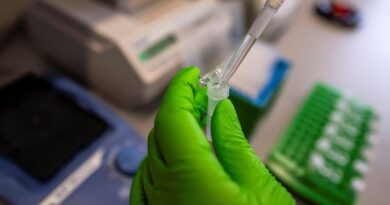