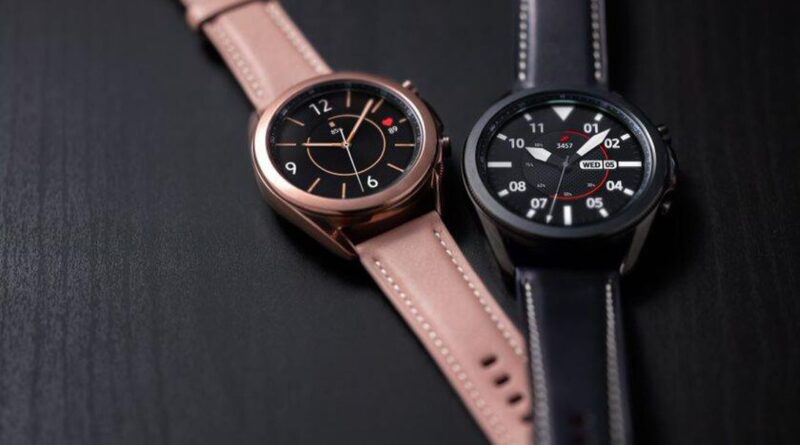 Samsung’s Galaxy Watch 3 wants to be your go-to watch for health — and fashion. It has the same sleek look and large, circular screen as the original Galaxy Watch, with all the fitness features of the 2019 Galaxy Watch Active 2. There’s also the promise of advanced health features like an FDA-cleared electrocardiogram (ECG or EKG) and blood oxygen (SpO2) monitoring. But not all of these will be rolling out right away.

The Galaxy Watch 3 brings back the physical rotating bezel from the original Galaxy Watch and the Gear line before it, except the edges of the bezel are now smoother. This dial can be used to control the interface without touching the screen.

That’s probably the biggest, and arguably only, difference between the new Watch and the Watch Active 2 apart from physical size. It has no new sensors, and only a few new features that will actually be available at launch.

Like its predecessors, the Watch 3 has built-in GPS, is water-resistant up to 5 atm for both indoor and outdoor swims, and can track up to 40 different activities, seven of them automatically.

It also adds a new feature that lets you sync workout videos from the Galaxy Health app, so you get prompts for each exercise on your wrist while streaming that video on your phone or TV.

The Galaxy Watch 3 looks great, but some health features…


The Galaxy Watch 3 will expand on the running-coach feature introduced with the Active 2 by providing real-time feedback on pace and form. At the end of the run, the watch will generate a more detailed analysis, including your flight and contact time, designed to help you improve performance and reduce injury. It will also use maximum oxygen consumption (aka Vo2max) to determine your fitness level and recovery.

In theory, you’ll also be able to measure your blood oxygen levels on demand, but this feature, along with the post-run reports, will not be available at launch. Samsung says they will come via software update later in 2020.

And those aren’t the only features that are TBD on the Watch 3. It’s also equipped with an EKG app that just received clearance in the US from the Food and Drug Adminisitration. It can signal when your heart rhythm could indicate atrial fibrillation (aka aFib), a serious heart condition that could lead to stroke. There’s also a blood pressure app that’s still pending FDA clearance. In theory, both of these could have been available on other Galaxy Watches such as the Active 2, but the features have remained dormant until now. Samsung wasn’t able to provide a timeline for when these additional features would roll out to US users — at launch they will be available only in South Korea.

One of the new health features that will be available off the bat is the new trip detection, which works similarly to the fall detection feature on the Apple Watch (Series 4 and above). The watch will immediately notify an emergency contact if it detects that you’ve taken a hard fall, and will share your location.

The Galaxy Watch 3 is also designed to make sleep tracking more robust by analyzing the four stages of sleep and issuing a sleep score based on quality and duration, along with tips on how to improve. It can also track stress levels on command like its predecessors.

The Galaxy Watch 3 will be available in 41mm and 45mm options, both available in metal finishes of silver or bronze. The 45mm version will also be availble in black, and even a titanium version. The watch starts at $399 (£399) for the 41mm Wi-Fi-only model, and it’s $50 more for LTE. We’ll add Australian prices when we get them.

Check back for the full review in the coming days. 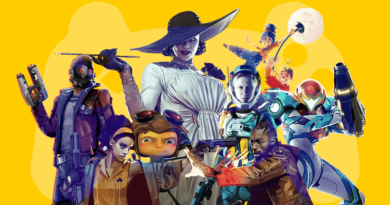 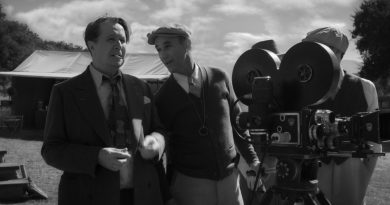 Oscars 2021: Predictions for who will win this year’s big Academy Awards 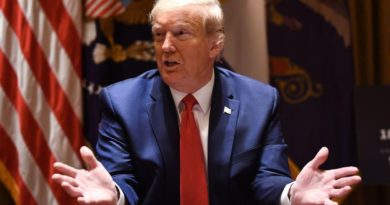