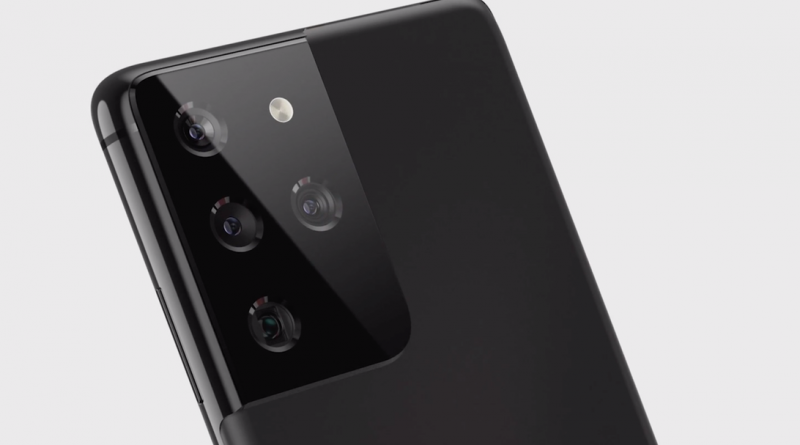 Word on the street is that Samsung’s releasing the Galaxy S21 a bit early this year. Samsung sent invitations to its Jan. 14 Galaxy Unpacked event, and we’re expecting to see its full 2021 flagship lineup unveiled: the Galaxy S21, S21 Plus and S21 Ultra, if Samsung follows its usual naming conventions.

Rumors abound (including the possibility of S Pen support and the potential end of the Galaxy Note line), and we’ve already seen speculation and leaks about the new phone’s colors, specs and how it might compare to the S20. What most people are excited for, however, is some new camera tricks.

Read more: Will Samsung Galaxy S21 have a headphone jack? Here’s why we don’t think so

When Samsung’s 2020 flagship lineup, the Galaxy S20, was released just under a year ago, we were pretty impressed with the camera setup. We loved trying out features like Space Zoom and Single Take, and the photos themselves outshined even the iPhone 11’s capabilities. It’s safe to say expectations are high for Samsung’s 2021 followup. Here’s what we’ve heard so far about the Galaxy S21’s camera.

If rumors are true, the S21 and S21 Plus will have identical triple-camera setups on the back and a single hole-punch front camera, while the S21 Ultra gets an additional telephoto lens.

Galaxy S21 and S21 Plus cameras

Will Galaxy S21 get a redesigned camera module?

Leaked images of the forthcoming Galaxy S21 show what looks like a redesigned camera bump, which could potentially be more flush with the body of the phone and look less like a “glued-on domino,” as CNET’s Iyaz Akhtar described it. The shape of the camera module is also changing, from the rounded-corner rectangle of the S20 to a shape that’s more integrated into the edge of the phone, with two rounded corners and two right angles.

We can also conclude from the leaks that the flash will be outside the camera bump, at least on the S21 and S21 Plus, and that the hole-punch selfie camera on the front of the phone precludes an under-display camera.

What about the S21 Ultra’s cameras?

As far as features go, we’re expecting to see the S20 Ultra’s 100X Space Zoom reappear here, which is Samsung’s term for a hybrid of digital and optical zoom technology. And we also assume the S21 Ultra’s 108-megapixel rear camera will use the pixel binning method (previously seen on the S20 Ultra), which helps the camera take great photos in the dark.

Until Jan. 14, all we can do is speculate. Check out our Galaxy S21 rumor roundup for the latest news we’ve heard so far, and join us for Galaxy Unpacked next week, when the S21 (and its cameras) will probably be revealed.

How Apple’s iPhone 12 may boost your business 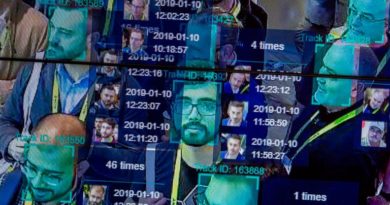 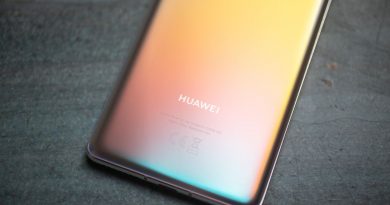