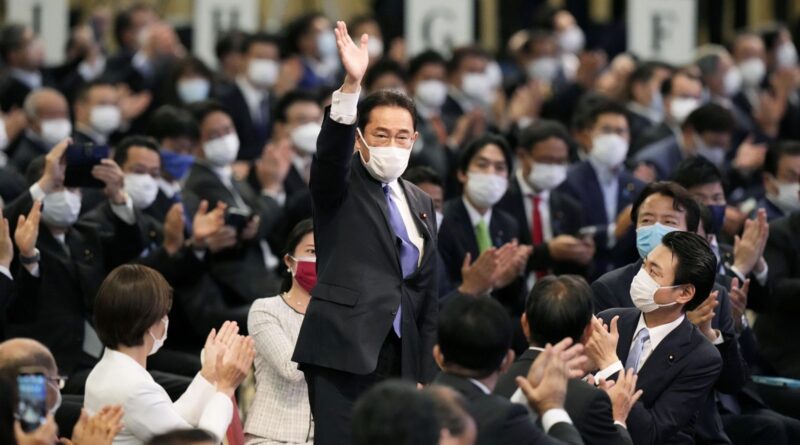 Japan is set to get a new prime minister within days after the ruling party elected a new leader following the resignation of the outgoing Yoshihide Suga.

The former foreign minister Fumio Kishida won a race to lead the right-wing Liberal Democratic Party (LDP) on Wednesday, and that result is almost certain to be ratified by parliament.

But in the coming weeks, he faces a general election.

Mr Suga had been in the job for just over a year, having been appointed to the role following the resignation of long-standing PM Shinzo Abe.

Mr Kishida beat the popular vaccinations minister Taro Kono comfortably in a run-off after finishing only one vote ahead of him in the first round.

Two women had also taken part in the first round, but came behind Mr…

What happened on the India-China border? 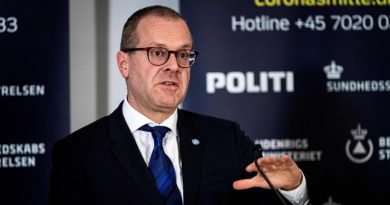 Coronavirus: ‘Alarming rates’ of transmission in Europe are a wake-up call, says WHO | World News 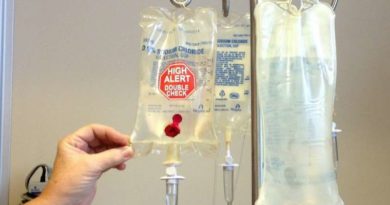