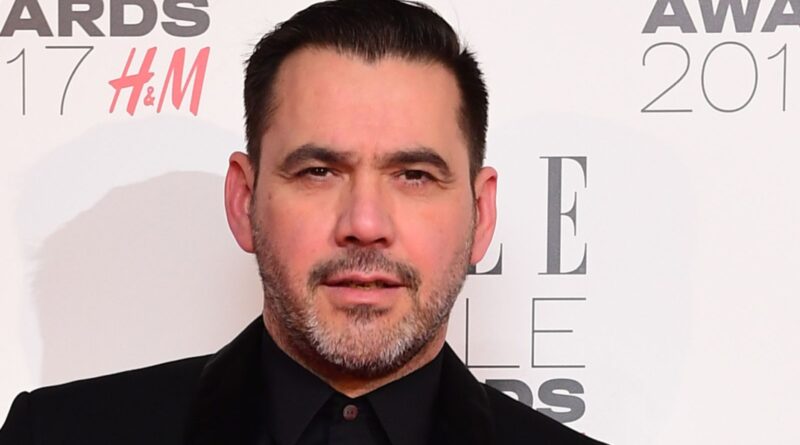 Roland Mouret, the prominent fashion designer, is in urgent talks about its future amid fears that it is about to collapse into administration.

Sky News has learnt that stakeholders in 19RM, which counts the entertainment mogul Simon Fuller among its backers, are discussing the option of calling in insolvency experts within days.

Further details of the prospective appointment of administrators were unclear on Thursday, and one source close to the discussions said there remained a possibility that administration could be averted.

“The shareholders have been and continue to work with the management at Roland Mouret to agree a way forward for the business,” a joint statement issued by the company’s investors said on Thursday.

Roland Mouret’s designs have been worn by celebrities and public figures ranging from the actress Scarlett Johansson and the former prime minister, Theresa May, to the Duchesses of Cambridge and Sussex.

Last year, The Grosvenor Estate, one of London’s most prominent commercial landlords, became a minority investor in Roland Mouret through a new fund set up to help its tenants weather the pandemic.

Sources said that Grosvenor and XIX Entertainment, the media and artist management group founded by Mr Fuller, had been discussing an alternative funding proposal to keep Roland Mouret out of administration, although details of that proposal were unclear.

Discussions were said to be taking place on Thursday about the fate of the company.

In an interview with the Financial Times only this month, Mr Mouret vowed to be the industry’s “last man standing” after seeing the pandemic hit its business.

Predicting that it would take the company five years to recover, he described the early part of the COVID-19 crisis as “really lonely”.

Mr Mouret and XIX had structured the business as a joint venture prior to the pandemic.

Its other shareholders now include Mark Langthorne, an author and entrepreneur.

Roland Mouret’s London outlet is on Carlos Place, close to the five-star Connaught hotel and myriad upmarket names from the luxury goods sector.

The fashion designer showed a return to profit in its 2019 accounts, following a loss-making period that prompted the closure of its store in New York.

If the company does slide into administration, it would not be the first high-profile upmarket fashion brand to do so this year.

In April, Ralph & Russo – another designer favoured by Meghan Markle – collapsed, sparking a bitter row between its founders and shareholders which has involved allegations of fraud.

Roland Mouret, XIX and Grosvenor have all been contacted for comment. 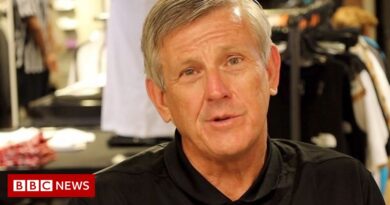 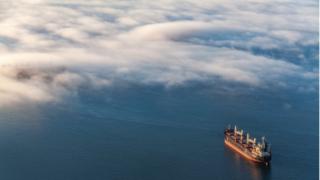