A brown bear has been shot dead by a man hunting wild boar after it attacked and tore part of his leg off in southwestern France, according to reports.

The 70-year-old is said to have fired his rifle twice in self-defence – killing the female animal instantly.

He was airlifted to hospital by helicopter and is described as being in a serious condition.

The authorities in France have launched an investigation into the incident happened near Seix, in Ariège, on Saturday afternoon.

A member of the local hunting association told the news website La Depeche said: “I was a little further away, I didn’t see what was happening but I heard the call on the radio.

“The bear attacked him and grabbed his leg, he tore his calf off and injured him in the other leg too.

“One person managed to stop the bleeding until the arrival of help.”

He added: “It doesn’t surprise me, they are coming closer and closer because there is nothing left to eat in the mountains.

“But he shot him… 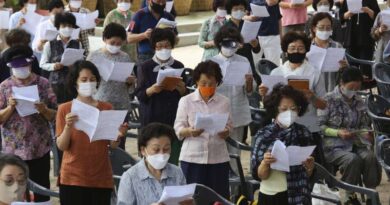