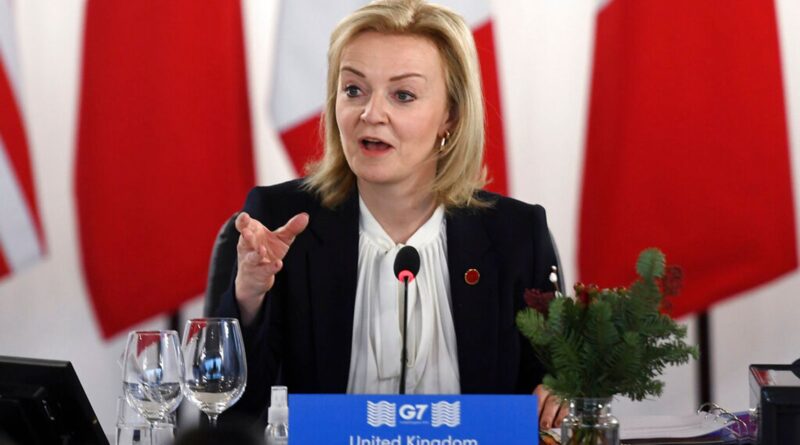 Ms Truss, 46, will become “lead negotiator with the EU on the Northern Ireland Protocol”, Number 10 said in a statement.

She will have “ministerial responsibility for the UK’s relationship with the European Union with immediate effect”.

She will also lead talks to “resolve the problems arising from the current operation of the Northern Ireland Protocol”.

Ms Truss tweeted that she was “pleased” to be taking over.

The protocol, which has caused considerable friction, is designed to avoid the introduction of a hard border between Ireland and Northern Ireland.

In his resignation letter to Boris Johnson, Lord Frost appeared to take aim at the PM over his previous plan to make lockdown easing “cautious but irreversible“.

He added that we need to “learn to live with COVID”, telling the prime minister: “You took a brave decision in July, against considerable opposition, to open up the country again.

“Sadly it did not prove to be irreversible, as I wished, and believe you did too. I hope we can get back on track soon and not be tempted by the kind of coercive measures we have seen elsewhere.”

Downing Street also announced that Chris Heaton-Harris will move from the Department for Transport.

He will become minister of state for Europe and will deputise for Ms Truss “as necessary on EU exit and the protocol”. 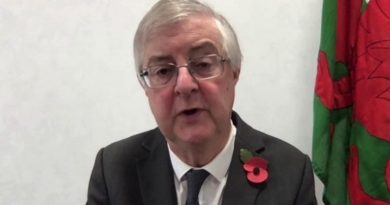 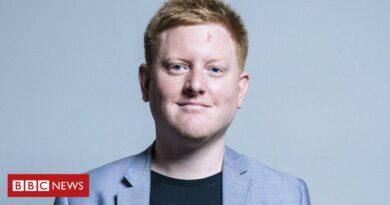