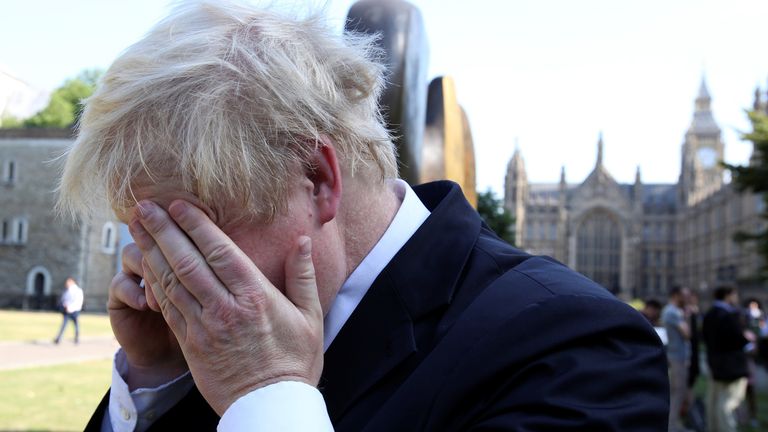 The foreign secretary’s private mobile number has been available online for a number of years, it has been revealed, just weeks after it was disclosed that the prime minister’s number was on the internet for more than a decade.

Dominic Raab‘s number and other private information was quickly removed once the oversight was highlighted, the Foreign Office said.

According to the Guardian, which first broke the story after being tipped off by a reader, the number appeared to have been online since before Mr Raab became an MP in 2010.

“Once we were made aware, we had it removed immediately. Most of it was out of date, and no security was compromised.”

Lord Ricketts, a former UK national security adviser, told the Guardian: “The wide availability of Mr Raab’s personal phone number must increase the risk that other states, or even criminal gangs, have been able to eavesdrop on his calls.

“It also means that anyone who happens to have had his phone number … is able to lobby the foreign secretary, bypassing the official channels which everyone else has to use.

“Anyone taking on a role as sensitive as this should in their own interests pay as much attention to online as to physical security.”

It emerged in April that Boris Johnson‘s number was still at the bottom of an online press release from when he was shadow education minister when the Conservatives were in opposition in 2006.

Sky News was able to confirm that the number does belong to the prime minister.

The revelation, first contained in the Popbitch newsletter, sparked fears that the PM could have left himself vulnerable to covert activity by hostile states.

Mr Johnson had already reportedly been told by Simon Case, the head of the civil service, to change his number because of worries it was too widely known from his days as a journalist.

There have also been concerns raised about the use of WhatsApp in the upper echelons of government.

Dominic Cummings, the PM’s former chief adviser, has published a series of WhatsApp communications since leaving Number 10, which show it was used to co-ordinate aspects of the government’s response to the COVID-19 pandemic. 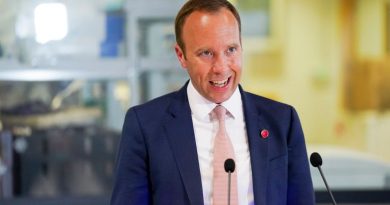 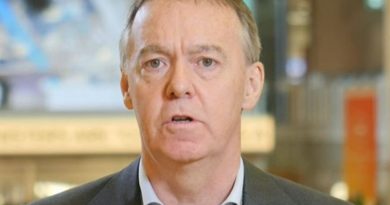 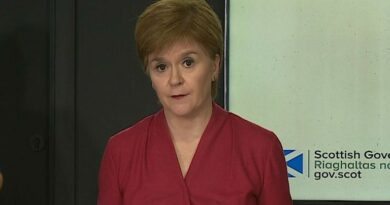 Coronavirus: A-level students in England can use mock results to get into university | Politics News