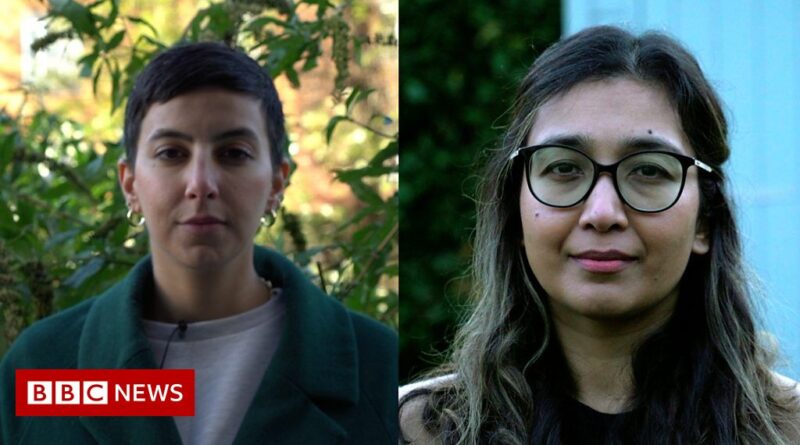 When Farhana was 16 years old she was taken out of the UK and married to a man she didn’t know.

Looking back, she believes her life would’ve been different if the law in the UK prohibited marriage for under 18s.

“My mum was a law abiding citizen, she never would’ve contemplated getting me married off if she thought it was illegal.”

It is difficult to put a number on how many teenage girls in the UK are forced or coerced into marriage.

Payzee Mahmod was one of them and so was her sister Banaz.

While Payzee escaped, her sister was murdered in a so-called honour killing.

Payzee says the law needs to change to safeguard children from coercive marriages.

That change could happen today as the government is supporting a bill that would raise the minimum age of marriage from 16 to 18 in England and Wales. 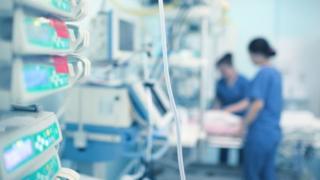 Coronavirus: Twice as many Covid-19 deaths in Wales’ poorer areas