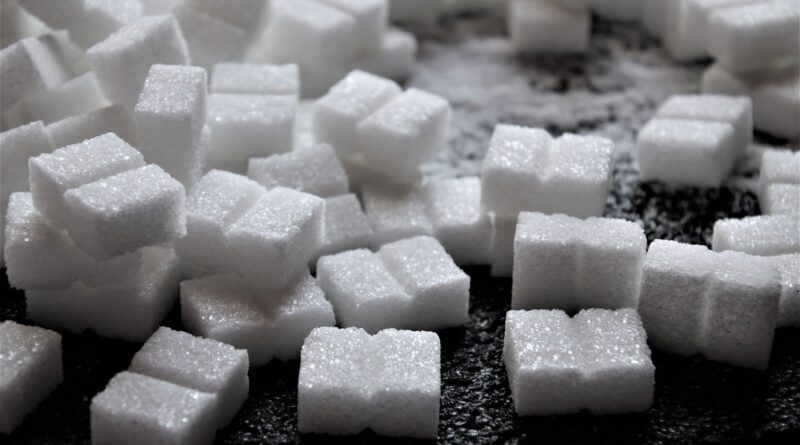 Imagine being able to swap out broccoli for sweets, Ben & Jerry’s or some other sugary treat and achieve the same health benefits. This is fact not fantasy for about two to three percent of the Greenlandic population.

Two copies of a gene variant make it so that they absorb sugar differently than other people do.

“Adult Greenlanders with the genetic variation have lower BMI, weight, fat percentage, cholesterol levels and are generally significantly healthier. They have less belly fat and might find it easier to get a six pack. It is amazing and surprising that a genetic variation has such a profoundly beneficial effect,” says University of Copenhagen biology professor Anders Albrechtsen.

Along with colleagues from the University of Copenhagen, the University of Southern Denmark and a number of research institutions and public agencies in Greenland, Professor Albrechtsen analyzed data from 6,551 adult Greenlanders and conducted experiments on mice.

“Here, gut bacteria convert the sugar into a short-chain fatty acid called acetate, which in previous studies has been shown to reduce appetite, increase metabolism and boost the immune system. That is most likely the mechanism happening here,” explains Mette K. Andersen, an assistant professor at the Center for Metabolism Research at the University of Copenhagen and first author of the study.

Why genetic variation is widespread among Greenlanders

The reason for this widespread genetic variation among Greenlanders is due to a diet that has stood out from that of the rest of the world for millennia.

“It is probably due to Greenlanders not having had very much sugar in their diet. For the most part, they have eaten meat and fat from fish, whales, seals and reindeer. A single crowberry may have crept in here and there, but their diet has had minimal sugar content,” says Anders Albrechtsen.

He adds that this has made the genetic variation frequent, as there has never been a need to absorb sugar rapidly in the bloodstream.

Genetic variation is tough on children

While the variation has clear health benefits for adult Greenlanders, it is problematic for their children.

“Younger carriers of the variation experience negative consequences due to their different type of sugar absorption. For them, consuming sugar causes diarrhea, abdominal pain and bloating. Our guess is that as they age, their gut bacteria gradually get used to sugar and learn how to convert it into energy,” explains Torben Hansen, a doctor and professor at the University of Copenhagen’s Foundation Center for Basic Metabolic Research.

He and the research team hope that they can use the results of their new study to lay the groundwork for developing new drugs that might one day be used to treat cardiovascular disease and obesity.

“We can see that the genetic variation provides a better balance of fat in the bloodstream, which results in lower weight and consequently, fewer cardiovascular diseases. If you can develop a drug that inhibits the sucrase-isomaltase gene, then in principle, we might all be able to have equally strong health profiles,” he concludes.

The researchers’ results show that Greenlanders who carry two copies of the genetic variation, known as sucrase-isomaltase—one from both their parents—have on average:

The research was published in Gastroenterology.

Genetic alteration can cause obesity among Greenlanders

Citation:
For some Greenlanders, eating sugar is healthy (2021, December 22)
retrieved 22 December 2021
from https://medicalxpress.com/news/2021-12-greenlanders-sugar-healthy.html

For Many, Holiday Joy Is Shadowed by COVID Fears: Poll 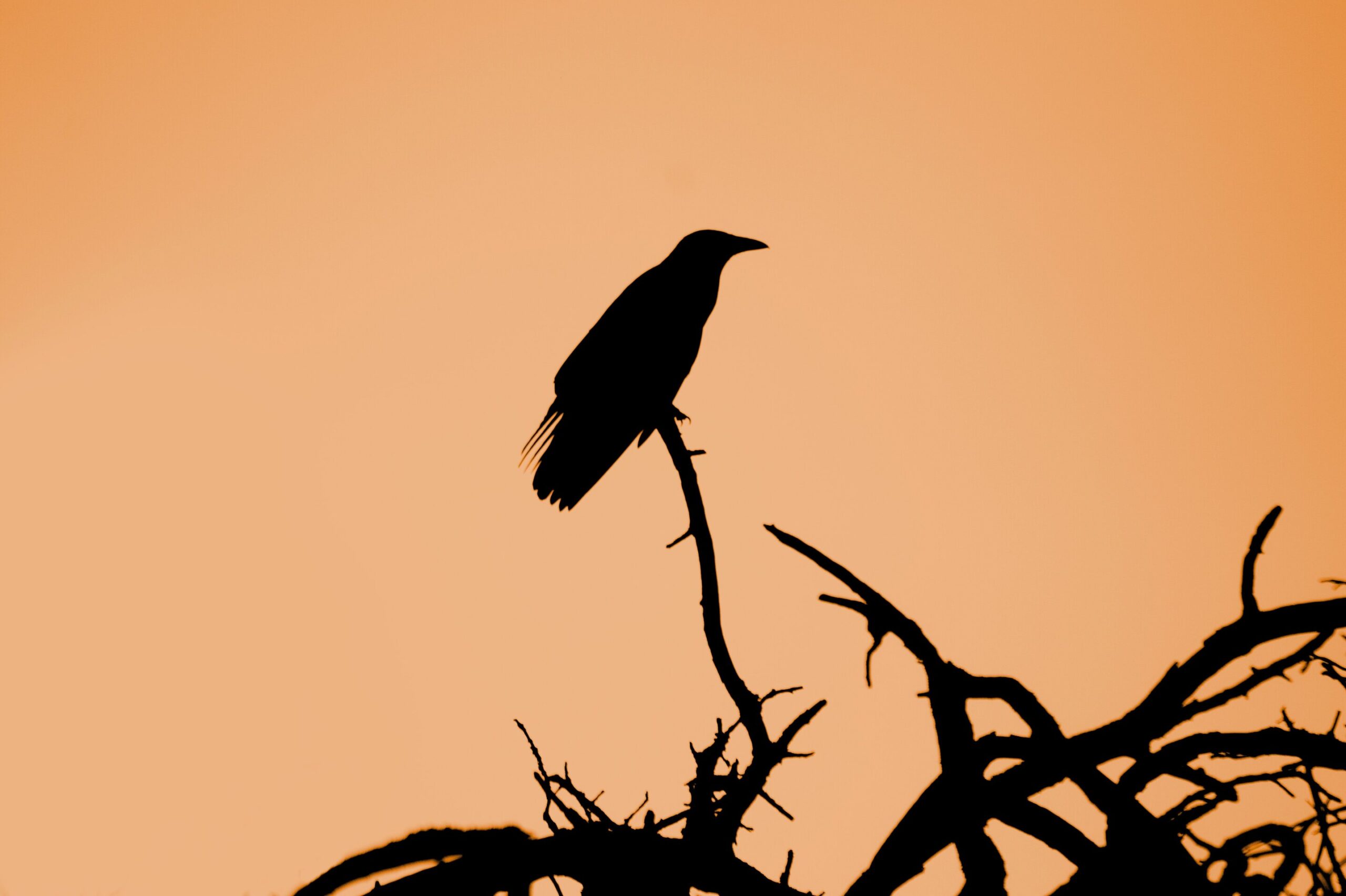 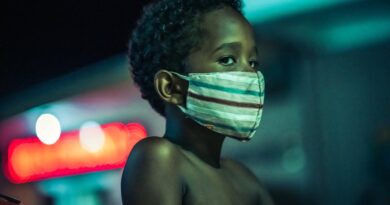