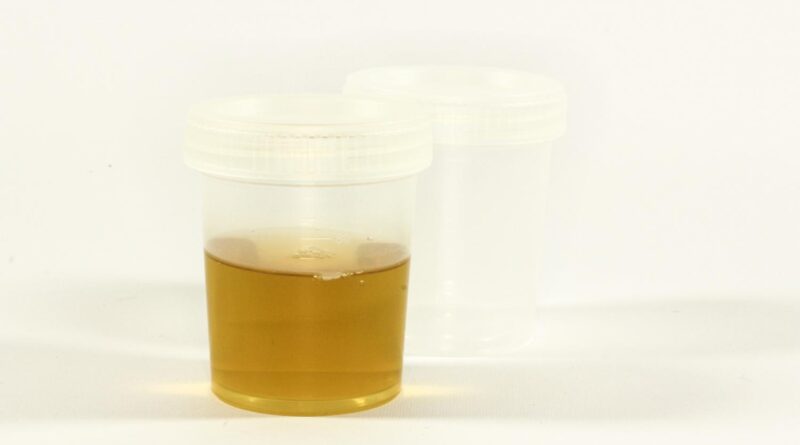 For men in their fifties and older, moderate to severe lower urinary tract symptoms (LUTS) such as incontinence and frequent nighttime urination (nocturia) are associated with an increased risk of death during long-term follow-up, suggests a Finnish study in The Journal of Urology, an Official Journal of the American Urological Association (AUA).

Some associations with mortality are noted even when urinary symptoms are not very bothersome for the patient—and might not be considered to require treatment, according to the new research by Jonne Åkerla, MD, of Tampere University, Finland, and colleagues. “This indicates the importance of assessing the general health, risk factors, and major comorbidities among men with LUTS,” the researchers write.

Using data from a long-term follow-up study of men’s health, Dr. Åkerla and colleagues analyzed lower urinary tract symptoms in more than 3,000 Finnish men who were 50, 60, or 70 years old when enrolled in the study in 1994. The new analysis included data on 1,167 men who were followed up through the end of 2018. About half of the men died during this 24-year follow-up period.

Lower urinary tract symptoms were analyzed as a risk factor for death during follow-up, with adjustment for age and other accompanying medical conditions (comorbidity). The analysis accounted for the possible interaction between symptoms and bothersomeness. For urologists, symptom “bother” is an important consideration: men who say their urinary symptoms don’t bother them very much are considered to be successfully coping with their symptoms, and thus do not require treatment.

Data analysis showed several significant associations between male urinary tract symptoms and long-term mortality risk. Findings included a 20% increased risk of death among men with moderate to severe bladder emptying or “voiding” symptoms (such as hesitancy, weak stream, or straining). There was also a 40% increase in men with “storage” symptoms (such as frequent daytime urination, nocturia, or various types of incontinence).

Analysis including mild urinary symptoms found no increase in mortality risk. “For clinicians, the analyses show that moderate and severe male LUTS in general are good indicators of poor health whereas mild LUTS can be considered as a normal part of healthy aging,” according to the authors.

However, there were some notable exceptions: mortality risk was increased by 30% among men with daytime frequency and 50% for those with nocturia, regardless of symptom severity. Dr. Åkerla and colleagues write that “this suggests considering daytime voiding interval of three or less hours and any nighttime voiding as patient-important, especially when appearing as persistent symptoms.”

In addition, the risk of death was more than doubled among men with frequent urinary incontinence. This “particularly strong” association suggested that urinary urgency has a significant impact on health and functional status in aging men—possibly reflecting the effects of long-term neurological and vascular disease.

The link between male urinary symptoms and mortality also raises questions about symptom bothersomeness in making treatment decisions. Dr. Åkerla and colleagues conclude that “the lack of association between symptom bother and mortality possibly reinforces the very subjective nature of bother as a construct compared to more objectively measured symptom severity.”

Citation:
For older men, urinary symptoms may affect mortality risk, even if not ‘bothersome’ (2022, April 27)
retrieved 28 April 2022
from https://medicalxpress.com/news/2022-04-older-men-urinary-symptoms-affect.html 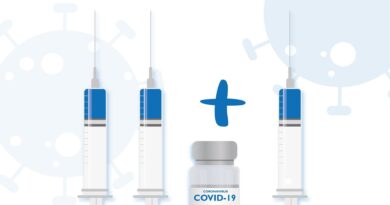