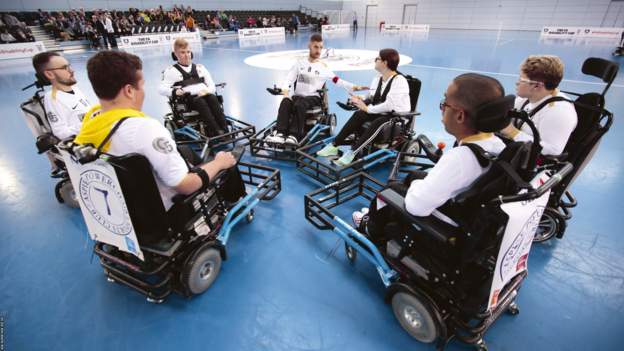 The Football Association is aiming to increase the number of people playing disability football by 50% in three years under a new plan.

Football Your Way is intended to create 2,800 opportunities within the game and improve the perception of disability.

“Women’s football was in a certain place 10 years ago, we saw development and are looking for the same here.”

Currently, 4.5% with disabilities play football. John who is co-leading the programme with Baroness Sue Campbell, the FA’s director of women’s football – wants to see that figure improved among both casual and elite players.

The plan is aiming for a 25% increase in players progressing into England’s various para teams within three years.

“We’re pulling everything together for the first time, getting to a better space internally and in terms of participating, playing and coaching. Then we’ll recalibrate and build an even bigger strategy with bigger ambitions,” John added.

“It is important to approach this in a way that understands the needs of individuals, but also gradually builds so it is effective, sustainable and not a flash in the pan.

“We have to make sure that we have the support structures and the quality coaches to develop teams in place. We need to enhance that over the next three years.”

John added that the FA intended to continue to progress beyond 2024.

“We would love to be in a position where disability football is elevated, visible and has the same financial investment as some of the other formats of football,” she said. “It is a commitment to drive forward this plan.”

‘Players at the elite level are role models’

John hopes the launch will help promote the elite England disability players in a similar way to those in the senior men’s and women’s teams.

She said: “It is about recognising players at the elite level are role models for society just like players in other parts of football are role models. We have to make sure we are giving that visibility.

“For us, it is about how we can showcase that for our men’s teams, women’s teams and our various disability teams.

“Recognising and understanding that badge as an elite sportsperson is important to us, and we need to do more to get those messages out there and give those individuals that platform.” 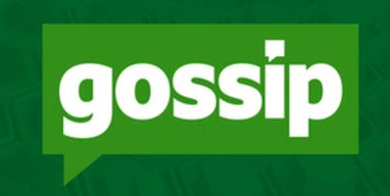 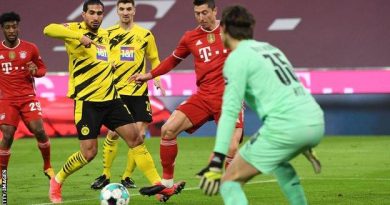