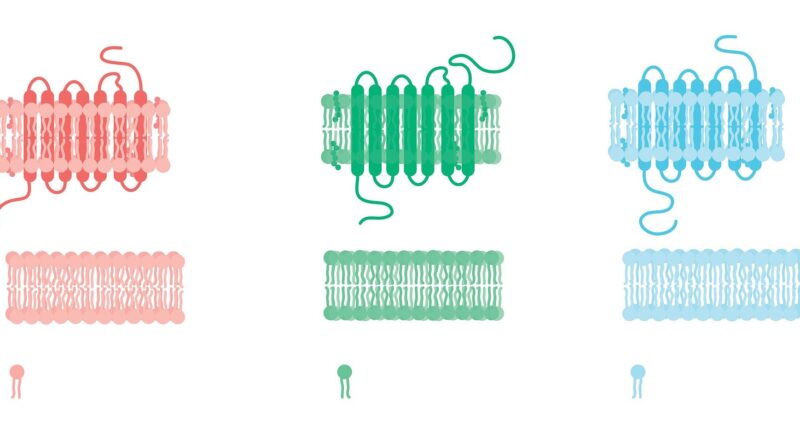 ALK is a receptor tyrosine kinase that regulates important functions in the central nervous system. Scientists at St. Jude Children’s Research Hospital have used leading-edge structural biology techniques to reveal in more detail how ALK is activated by the binding of ligands. ALK is an important target for cancer drug development. Knowing more about its structure when active will help refine the next generation of therapies. The findings were published today in Nature.

“ALK was identified at St. Jude 30 years ago, but the mechanism behind its activation has remained elusive,” said corresponding author Charalampos Babis Kalodimos, Ph.D., St. Jude Department of Structural Biology chair. “An integrated structural biology approach, making use of the latest technology and techniques, was necessary to understand the relationship between ALK and its ligands.

“Knowing the mechanism and having the structure showing how ligands activate ALK will present new therapeutic opportunities for drugs to be designed to interfere with this process.”

A long history at St. Jude

St. Jude scientists discovered ALK in the mid-1990s as a fusion protein driving a form of pediatric lymphoma. Since then, ALK has been implicated in other types of cancer, particularly in pediatric neuroblastoma. Drugs that target ALK are in clinical use, some of which also originated from research at St. Jude.

ALK is made up of an extracellular region, a transmembrane and an intracellular tyrosine kinase domain. Researchers wanted to know how ligands activate ALK through the extracellular region. Ligands are molecules that bind to proteins to carry out a function. When a ligand binds to a receptor protein such as ALK, it alters the conformation (structure) by affecting the receptor’s shape or orientation. The conformation of a receptor protein is key to its function.

Activating ALK in a new way

The team used cryo-electron microscopy, nuclear magnetic resonance spectroscopy and X-ray crystallography to determine the structures of the ALK extracellular region, alone and with ligand. The results revealed a unique mode of activation.

The researchers showed that ligand binding causes the ALK extracellular region to bend and adopt an arrangement where it is oriented parallel to the cellular membrane surface. This orientation is further stabilized by an interaction between the ligand and the membrane. ALK can only form dimers in this bent orientation.

“We identified a new mechanism for a receptor tyrosine kinase, where the ligand binds to the receptor and actually pins it to the cell membrane,” said co-first author Andrey Reshetnyak, Ph.D., St. Jude Department of Structural Biology. “This is what starts the signaling process, the ligand bringing the receptor down to the membrane in a very specific position, not the actual binding of the ligand.”

One plus one does not equal two: Research team investigates receptors that form pairs on the surface of cells 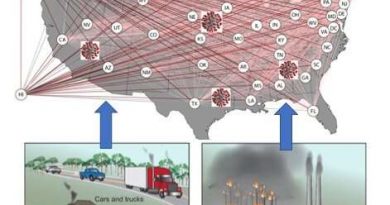 Pollution and pandemics: A dangerous mix 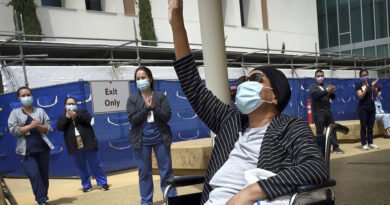