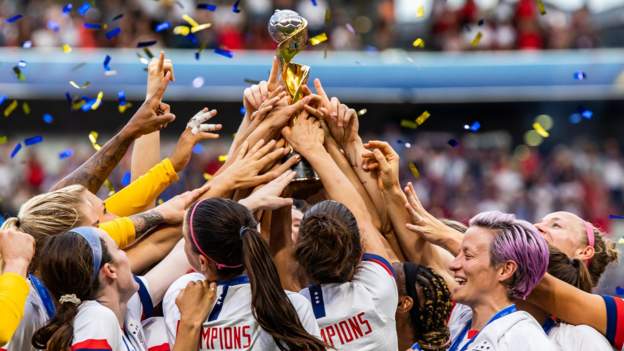 Staging a men’s World Cup every two years would be “profoundly detrimental” and “fundamentally alter the course and development of the women’s game”, says a joint statement from Uefa and 10 of Europe’s women’s leagues.

It says “careful reflection” is needed after a “very selective consultation”.

The leagues are calling for an “open forum” to discuss proposals.

They say they have a “progressive mindset” towards the game’s development but add that care is required, given the “women’s football ecosystem is growing at pace but has not fully matured”.

In September men’s leagues confirmed their opposition to Fifa’s plans, which would mean the women’s World Cup taking place in the same summer as a major men’s tournament.

Former Arsenal manager Arsene Wenger is leading a group looking at the men’s game, while ex-United States coach Jill Ellis is overseeing an advisory group working on proposals for the women’s game.

Fifa’s plan may also result in a clash between World Cups and the Olympic Games – a significant event in the women’s calendar.

The joint statement lists 13 possible consequences of reducing the time between World Cups, including:

As well as England’s WSL and Women’s Championship, the statement was signed by Uefa, the European Club Association, and leagues in Denmark, Germany, Finland, Italy, the Netherlands, Romania, Sweden and Switzerland. 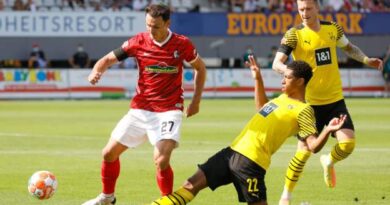 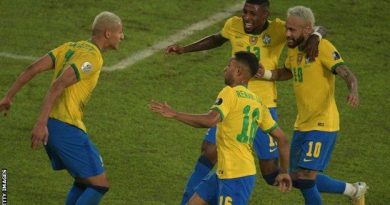