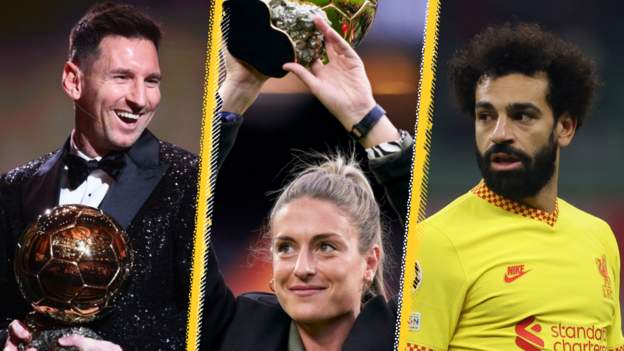 Ten current Premier League players are among the 23 nominees for the 2021 men’s Fifa Fifpro World 11.

Seven current Women’s Super League players are among the 23 nominees for the women’s team.

The list also includes Alex Morgan, who had a brief stint with Tottenham last season before rejoining Orlando Pride.

Paris St-Germain forward Lionel Messi, who last month extended his record for Ballon d’Or wins to seven, is on the men’s list along with Cristiano Ronaldo and Romelu Lukaku who returned to the Premier League in the summer.

Chelsea midfielders Jorginho and N’Golo Kante, who were both in the top five of the Ballon d’Or vote, are also included with Blues goalkeeper Edouard Mendy.

Women’s Ballon d’Or winner Alexia Putellas of Barcelona is nominated along with Manchester City and England’s Lucy Bronze, who was named the best women’s player at the 2020 Best Fifa Football Awards.

The goalkeeper, three defenders, three midfielders and three forwards who have received the most votes in their line will be selected for the World 11, with the remaining spot going to the remaining outfield player with the next highest number of votes.

World governing body Fifa and global players’ union Fifpro will announce both teams on Monday, 17 January, during the ceremony for the Best Fifa Football Awards.

Each year about 25,000 footballers participate in the vote, selecting three players in each position, with this year’s voting process starting in August and lasting for five weeks. 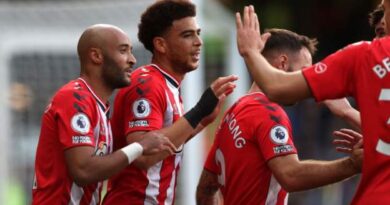 Scottish Cup: The inside story of Hearts’ 2012 win over Hibs