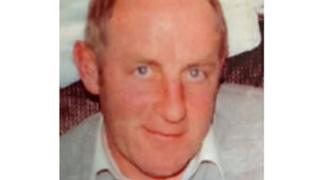 Gardaí investigating the disappearance of a man in County Monaghan 18 years ago have confirmed that his car has been found in a County Fermanagh lake.

The father of four, who was 54 years old and originally from Magheraveely, had recently moved to the town.

In an operation involving police forces in Northern Ireland and the Republic of Ireland, police divers with the PSNI and Gardaí recovered the vehicle on Monday from the bottom of a lough near Lisnaskea.

When the car was found, it was full of silt as a result of being in the lake all that time.

It is currently being forensically examined to establish if Mr Lynch’s remains are inside.

Mr Lynch’s family have been informed of the discovery.

In 2002, the alarm was first raised after Mr Lynch’s family became concerned when he did not turn up for work that week.

He did not appear to have brought any of his belongings with him when he went missing.

His car also disappeared and had never been traced.

Since then, a number of lakes in the area have been searched. Police said 16 lakes in total were on their list.

Advances in drone and sonar technology in recent years have made that task easier and more accurate. 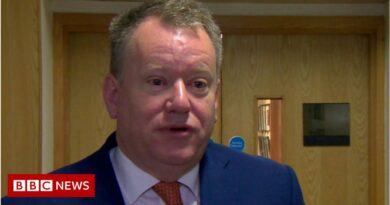 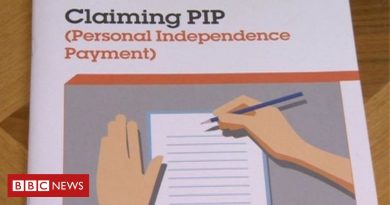 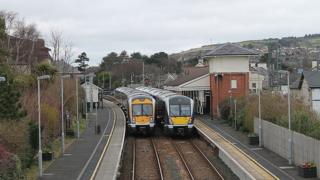 Coronavirus: Public transport use dropped by 90% in pandemic