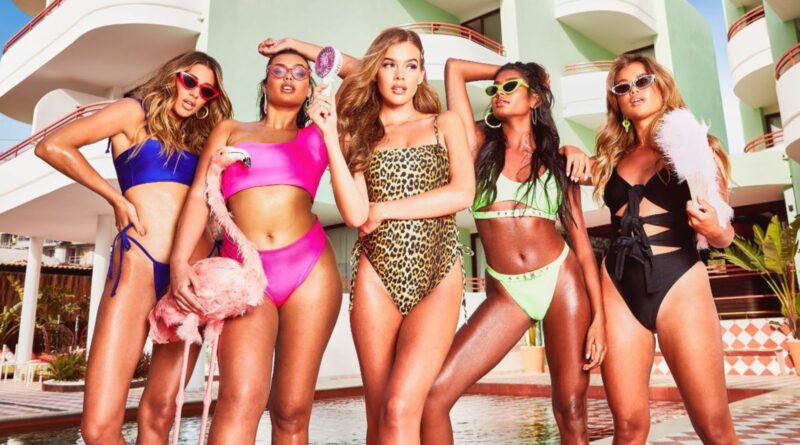 Shares in online fast fashion giant Boohoo have slumped after the reopening of high street stores – and shoppers returning more clothes – helped put the brakes on its rapid expansion.

Boohoo also warned that it faced higher supply chain bills and wages for warehouse workers to add to the swelling costs that took a chunk out of profits for the half-year – helping them fall by 64%.

Shares in Boohoo, which owns the Pretty Little Thing and Nasty Gal platforms as well as former high street brands including Debenhams, fell by more than 12%.

The group’s sales have boomed during lockdowns with high streets closed and they were still up by 20% to £976m in the half-year overall.

But profits for the period slumped by 64% to £24.6m as the group also faced higher freight and logistics costs and spent more on marketing.

In addition, the group took a £20m one-off hit after snapping up high street names Dorothy Perkins, Wallis and Burton – which are now online only – and continuing to operate their old warehouses before restructuring and making workers redundant.

Boohoo’s sales growth slowdown over the summer was blamed on factors including UK returns rates going back to pre-pandemic levels, physical stores reopening, and the loss of key summer events and holidays.

But the group said demand had been improving through August and September.

However it warned of the “short-term cost headwinds” seen in the first half continuing “alongside recent freight inflation in our supply chain and wage inflation within our distribution centres”.

The pressure on costs is expected to abate though, the company said, as it automates more of the warehouse work and air freight capacity – still limited because of the pandemic – returns.

“Sales momentum has sorely disappointed the market, with a lack of demand relating to holidays and festivals hurting the important UK market.

“The fast-fashion giant is also being held back by enormous extra costs in its supply chains.

“Higher wages for its workers, plus the well-publicised freight and shipping disruption are all affecting profitability.

“These headwinds aren’t going to disappear overnight, so it’s crucial that sales get moving at a better pace.” 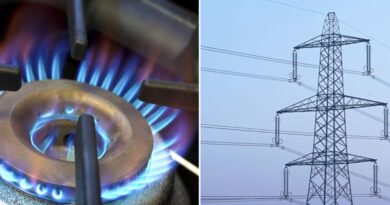 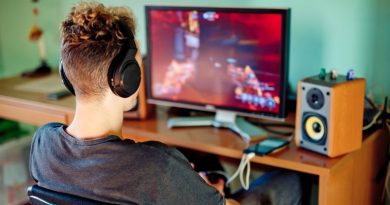 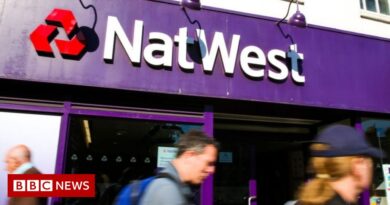